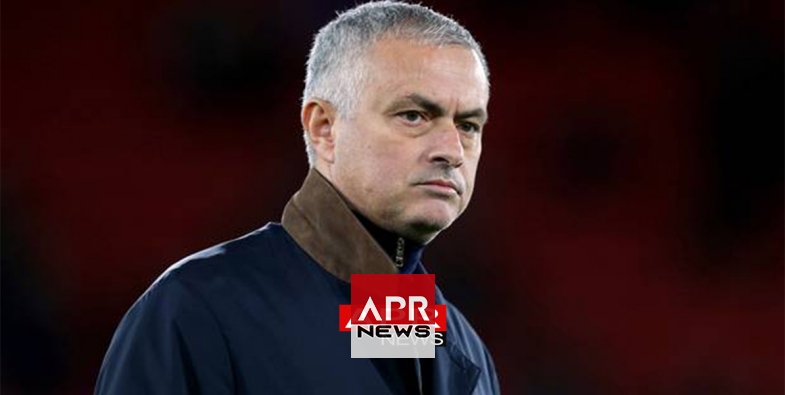 APRNEWS - Former Manchester United and Chelsea manager José Mourinho is reported to have rejected an opportunity to return to Benfica to become the club’s new manager.

Britain’s Sky News reports that Mourinho said he feels it is too early to return to the Portuguese football at this stage of his career.

According to the report, Mourinho would rather take up a position at one of Europe’s leading clubs.

He left Benfica after just nine league games when he managed the club in the year 2000.

At Chelsea, Mourinho won six trophies in three years before he left the club in a mutual agreement in 2007.

Three years later, he moved to Inter Milan where he won a historic treble in 2010.

Mourinho was sacked in December last year, less than 24 hours after United lost 4-1 at Liverpool. He left them 19 points behind their bitter rivals.