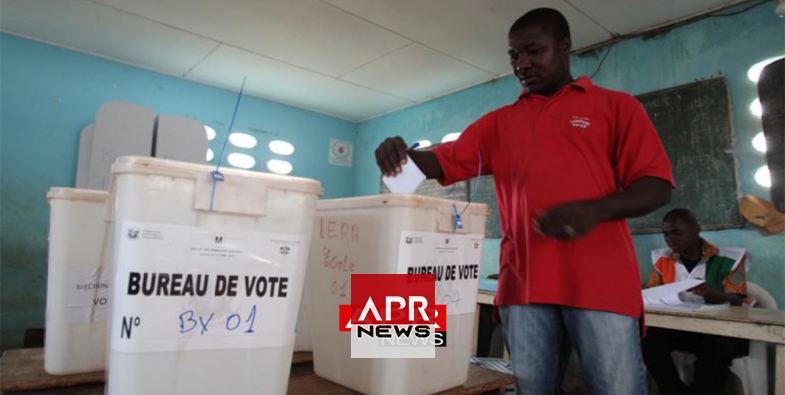 APRNEWS - Provisional results of 189 of 201 municipalities in Ivory Coast are out. The ruling party RHDP has dominated with 89 elected officials far behind Henri Konan Bédié‘s PDCI with 47 elected officials.

The RHDP won the victory in the largest municipalities in the Abidjan district, including Treichville, Koumassi, Yopougon and Abobo. This election was dominated by an increase in the number of independent candidates, who at this stage of the vote count, 57 elected.

On the regional side, the RHDP provisionally won 18 seats against 5 for the PDCI and 2 for the PDCI-RHDP, out of 28 of the 31 regional councils proclaimed.

Saturday’s elections were overshadowed by tensions within the ruling RHDP coalition. More than six million Ivorians were called to vote in these local elections, the main challenge of which was to measure the opposing forces before the presidential elections of 2020, particularly among members of the former ruling coalition.

The two-party coalition, which comprises the RDR of president Alassane Ouattara and the historically dominant PDCI, has governed Ivory Coast since 2010. However, in the run-up to Saturday’s polls their alliance broke down, with each fielding rival candidates in many areas.

Scuffles and clashes also occurred elsewhere in the area where campaigning took place in a very tense atmosphere.