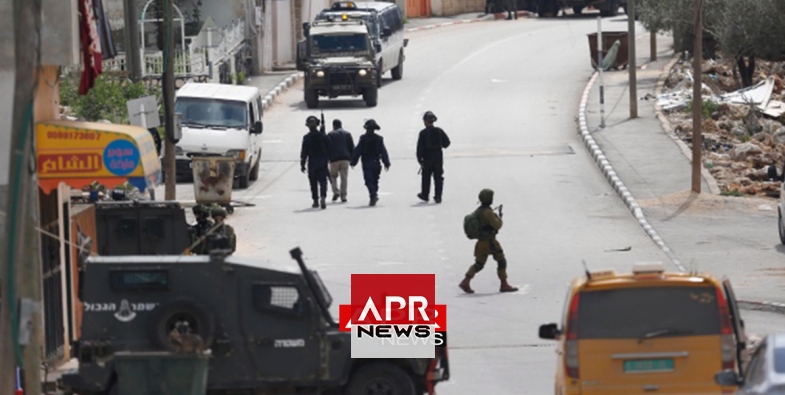 APRNEWS - An Israeli man wounded in a Palestinian attack that killed an Israeli soldier and injured another one in the occupied West Bank died of his injuries on Monday, his family said.

Ahiad Ettinger, a 47-year-old rabbi who lived in the Eli settlement in the West Bank, was shot in the gun and knife attack on Sunday.

Israel's army said the assailant attacked a soldier with a knife at a junction near the Ariel settlement and snatched his weapon.

He later fired on three vehicles before taking one of the cars to another nearby junction, where he opened fire and wounded a second soldier.

The second soldier was said to be in serious condition.

Israeli security forces were pursuing the alleged attacker on Monday.

Ettinger was the father of 12 children, Israeli media reported.