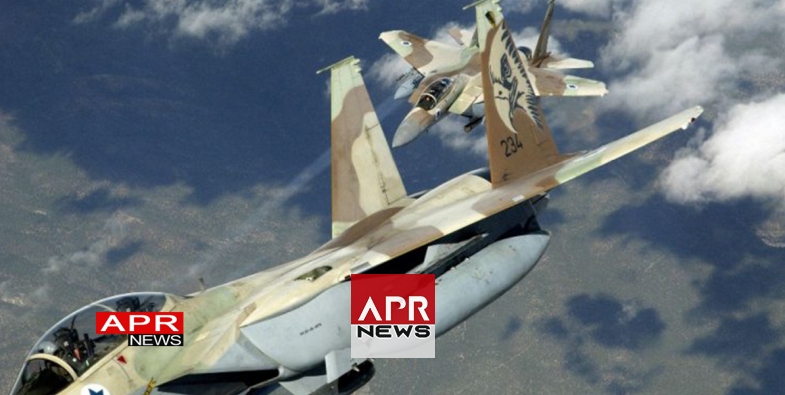 AFP - The Israeli army overnight carried out air strikes and fired rockets at targets in Syria, causing damage near a "military position", the Syrian army said in a statement on Tuesday.

The Israeli air force carried out strikes on the Qutayfeh area northeast of Damascus, hitting near the military position and causing the Syrian army to retaliate and "hit one of its planes", the army said.

Israel also launched land-to-land missiles into Syria from the Israeli-occupied Golan Heights, but the Syrian army intercepted them, it said.

Israel's army has carried out several attacks on the Syrian army and its ally Lebanese Shiite movement Hezbollah since the start of the conflict in Syria in 2011.

Israel seized 1,200 square kilometres (460 square miles) of the Golan Heights from Syria in the Six-Day War of 1967 and later annexed it in a move never recognised by the international community.

Syria and Israel remain technically at war, and the Jewish state fought a devastating war against Hezbollah in 2006.