Islamic State claims attacks that left over 100 casualties in Nigeria 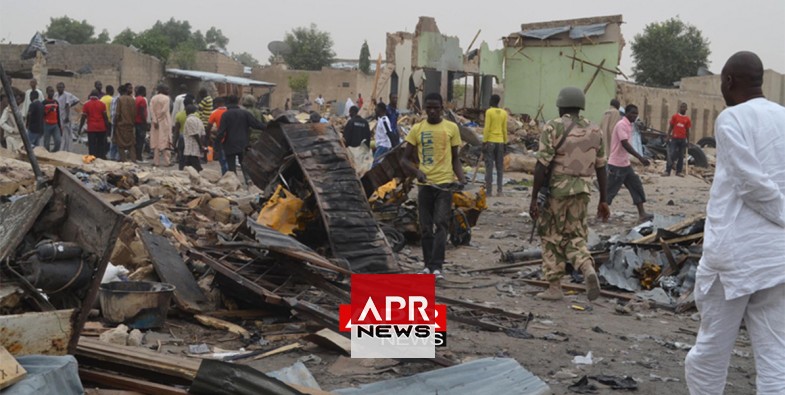 Islamic State claims attacks that left over 100 casualties in Nigeria

APRNEWS - Islamic State on Thursday posted a video on messaging site Telegram, claiming responsibility for five attacks in Nigeria, saying they left at least 118 casualties in the past week.

The militant group, which typically uses the “State of West Africa” to refer to Nigeria, made the claim in a video presentation of attacks it says it carried out between Nov. 16 and 22. It did not specify the number of people killed in the attacks, referring only to 118 casualties.

Nigeria army incurs heavy losses
Five security sources told Reuters more than 100 soldiers had been killed in attacks in Nigeria in recent days, one of the highest death tolls since President Muhammadu Buhari came to power in 2015. It could raise pressure on him ahead of an election in February since he has claimed victory over the nine-year insurgency.

The sources said the insurgents attacked a military base in the village of Metele in northeastern Borno state, the epicentre of a revolt by Boko Haram and splinter group Islamic State in West Africa.

Islamic State, in a statement released on Monday, said it attacked an army base on Sunday in Metele and killed at least 40 Nigerian soldiers. The group said it burned down the base after the attack finished.

A Nigerian presidency spokesman on Thursday said the military would issue a statement and military spokesmen did not respond to requests for comment. The government and military often decline to acknowledge the scale of losses in the northeast.