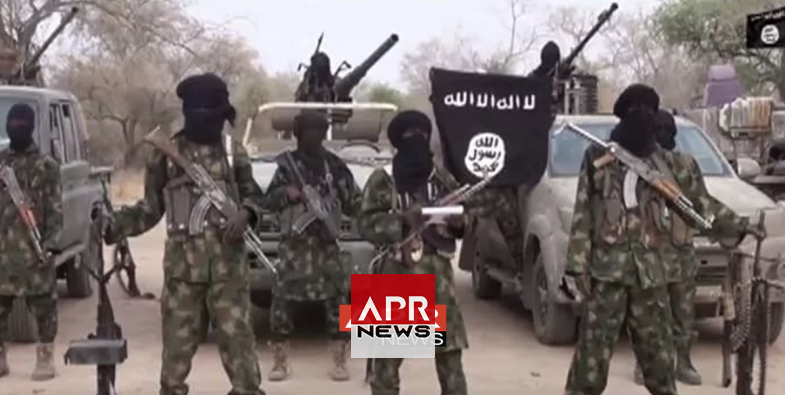 APRNEWS - Islamic State-backed Boko Haram faction has claimed to have killed 10 Nigerian troops in an attack in Sabon Gari, northeast of Biu town in Borno State.

The terror group in a broadcast on its Amaq News Agency said it killed 10 Nigerian soldiers, left many wounded while a soldier was captured.

It claimed to have destroyed three tanks while they also captured two others and five other vehicles.

There is no official statement from the army on the attack by Islamic State’s West African Province.

Since July last year, ISWAP attacks on military bases and soldiers have increased, not only affecting the morale of the troops but also allowing the jihadists to restock vital arms and ammunition.

One of the most recent attacks came just hours before polling was due to begin in presidential elections on February 23, and saw rockets fired on the Borno state capital, Maiduguri.

Weapon experts have identified the rockets used as those captured from the Nigerian army in an attack on the Lake Chad town of Baga in December.