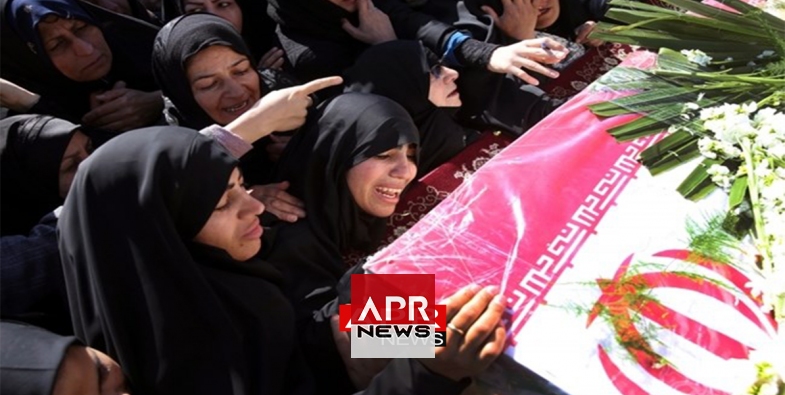 "Safe houses in (the cities of) Saravan and Khash were identified and eliminated, and the terrorists based in them were arrested," the force said on its official Sepah news agency.

"Three of the terrorists were arrested and 150 kilograms (330 pounds) of explosives and 600 kilograms of explosive materials as well as weapons and ammunition were confiscated," it said.

The Guards said the three arrested had "produced, guided and supported" the vehicle used in Wednesday's suicide bombing.

The bombing killed 27 members of Iran's Revolutionary Guards travelling on a bus in the volatile province of Sistan-Baluchistan, which straddles the border with Pakistan.

The attack was claimed by the jihadist outfit Jaish al-Adl (Army of Justice).

On Sunday, the foreign ministry summoned the Pakistani ambassador in Tehran and urged Islamabad to "seriously confront... the terrorist groups active on its border" with Iran.

No fresh cases in 42 districts in 28 days, clinical trials for...
The Indian Council of Medical Research (ICMR) has received approval to...
455 vues