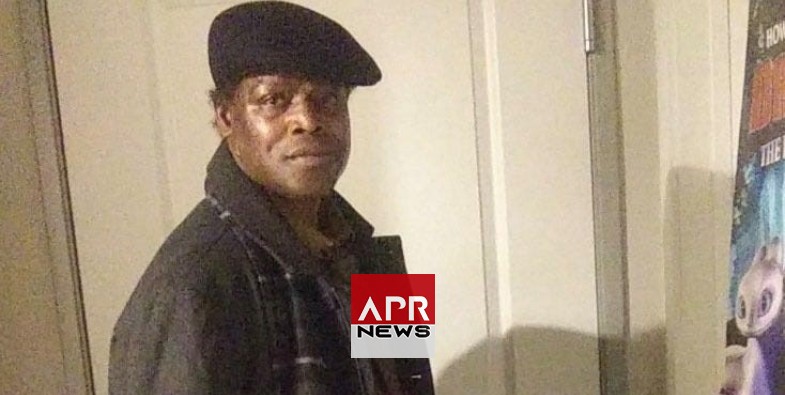 Relatives of Michael Williams see the killing as a possible hate crime, but authorities described it as a relationship dispute that turned lethal.

A jury convicted an Iowa man of first-degree murder Tuesday in the killing of Michael Williams, a Black man whose body was found burning in a ditch last year.

Steven Vogel, 32, who is white, was also found guilty of abuse of a corpse in a case that Williams’ relatives see as a possible hate crime but authorities described as a relationship dispute that turned lethal.

Three other people, including Vogel’s mother, were charged with abuse of a corpse and accessory after the fact. Each pleaded not guilty, and their cases are pending, court records show.

“I’m very thankful the jury verdict came out the way it did,” Adam DeCamp, special agent in charge at the Iowa Division of Criminal Investigation, said Tuesday.

“It gives peace to the Williams family and the Grinnell community,” he said, referring to the small town where Williams lived.

Paula Dee Terrell, Williams’ aunt, said Williams' relatives — several of whom traveled to Iowa for the trial from Syracuse, New York, where Williams, 44, grew up — were overjoyed with the verdict. But they also said authorities minimized the role that race may have played in the murder.

Before Williams' body was set on fire, authorities said in a news release, he was most likely strangled. But in court, Terrell said, a pathologist from the medical examiner's office described a rope tied around Williams' neck — a method that Terrell said recalled a lynching. NBC News has not independently verified Terrell's claim in the autopsy report.

And during a family meeting at the Grinnell Police Department with the assistant attorney general and other officials in October 2020, Terrell said, her family pushed authorities to pursue the case as a possible hate crime. But the officials said a first-degree murder conviction carried a greater maximum sentence, she recalled them saying.

"They kept making it like it was nothing," Terrell said. "I see the point, but I think it takes away from history. It needs to be documented what happened in Grinnell, Iowa."

The state attorney general's office didn't immediately respond to a request for comment. DeCamp said there was no evidence that racial hatred motivated the killing.

“It certainly would have been charged as such if the evidence had taken us there,” he said.

Instead, DeCamp said, Williams — who had moved to Iowa 12 years before his murder — was involved with a woman who had previously been with Vogel.

“That fact was more than Steven could handle,” he said.

After he killed Williams, authorities said, Vogel wrapped the body in cloth and plastic and enlisted others to help him take it to a ditch east of Grinnell. Firefighters found Williams' burning body shortly before 6 p.m.