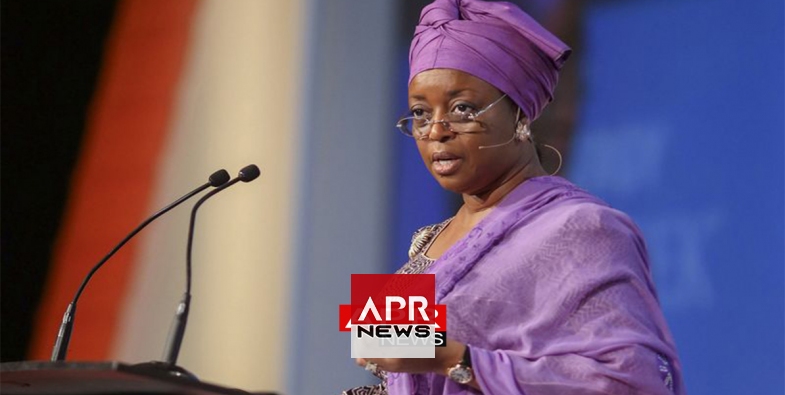 The authorities accuse her of misappropriating public funds worth several millions of US dollars.

Alison-Madueke is currently being investigated in the United Kingdom but Nigeria wants her to face trial in her country for an alleged act of illegal acceptance and giving gratifications.

The former Nigerian Minister in charge of oil is currently in London. She is to appear before Nigeria’s Economic and Financial Crimes Commission on February 25, 2019.

Alison-Madueke is also associated with alleged money laundering cases in several countries like the United States and Italy.

She’s been released on bail from the British courts, which arrested her in 2015 and seized her passports.

Alison-Madueke, was oil minister of former Nigerian President Goodluck Jonathan from 2010 to 2015.

She became the first woman to lead the organization of oil exporting countries (OPEC).

President Muhamadu Buhari pledged to fight corruption when he assumed office as president of Africa’s most populous nation in 2015.