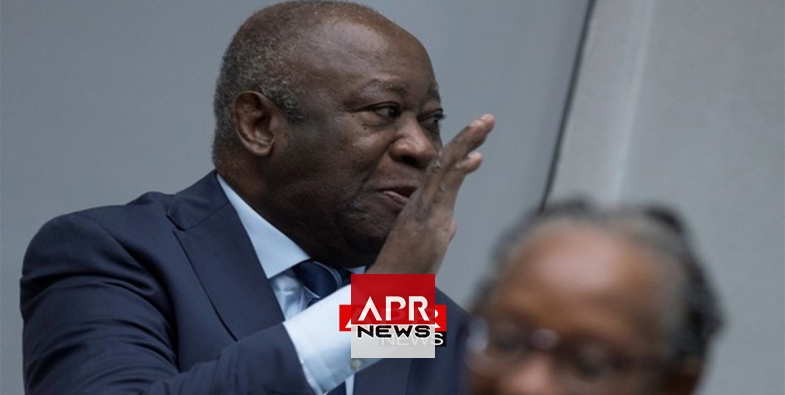 APRNEWS - International Criminal Court (ICC) judges on Wednesday rejected a prosecution request to extend the custody of former Ivorian leader Laurent Gbagbo, who was acquitted of crimes against humanity charges on Tuesday.

The decision paves the way for the speedy release of Gbagbo and co-defendant Charles Blé Goudé from a detention facility in The Hague.

Prosecutors have said they would appeal the International Criminal Court’s shock acquittal but cannot do so until judges have issued their full reasoning. The prosecution filed an “urgent request” saying that it “has determined that it intends to appeal ... following the acquittals”.

They said there were “exceptional reasons” to oppose Gbagbo’s unconditional release, citing the “concrete risk” he would not return to face the court if the prosecution's appeal was successful.

Calling the prosecution case “exceptionally weak”, ICC judges said that Gbagbo had given sufficient assurances he would return to the court if ordered to do so.

Gbagbo stood accused of involvement in the deaths of 3,000 people killed in months of clashes in the West African nation when he refused to peacefully accept defeat after elections in 2010 that elected President Alassane Ouattara.

In a majority decision of two judges to one acquitting him on Tuesday, the ICC said that prosecutors had “failed to satisfy the burden of proof to the requisite standard”.

Unusual: The woman with two vaginas.
An Australian woman is all the rage on OnlyFans because of a unique...
2397 vues
2