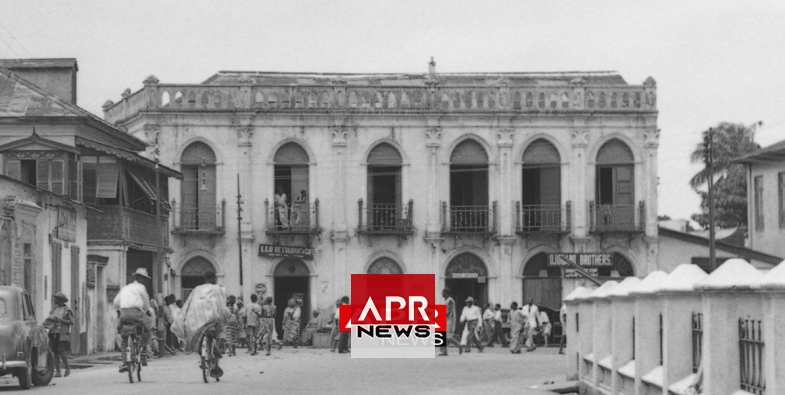 APRNEWS - Following the slave abolition passed on the 25th of March, 1807, there was a wave of liberated Africans returning home that lasted over five decades. 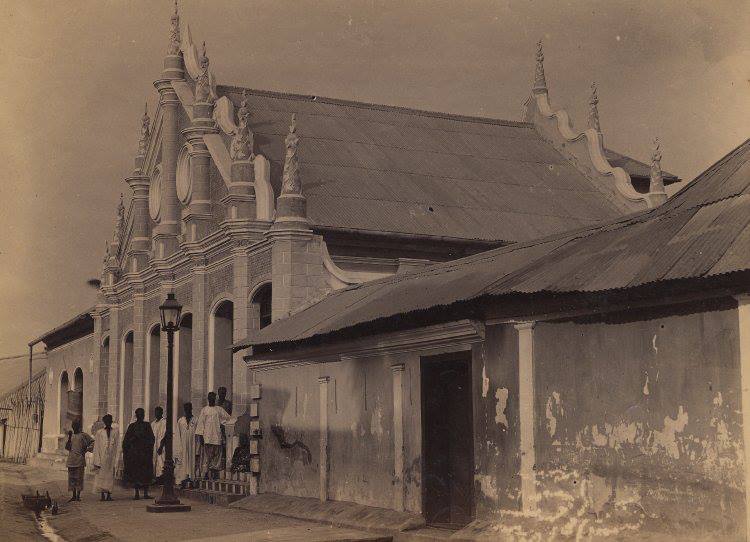 Armed with knowledge and technology from former slave ports—Brazil, the Caribbeans and the West Indies—these slaves returned home with a specific duty to give back.

Their preferred settlement was the Lagos Island where they established themselves before moving to other parts of the country. Skilled as artisans and masons, their craft changed the landscape of Lagos for decades to come.

A classy new format for architectural development was laid out for Lagos Island in Lagos State. It was a city caught up in its colonial formation and new government structure. The need to have a refined system of government with amazing buildings was the paramount order of the day.

The buildings started springing up, redefining the structure and lifestyle of the new Saros and the locals on Lagos Island. There were evening tea occasions, classy parties with champagne, horse and carriage, a fashionable lifestyle that made the people of isale Eko raise an eyebrow. 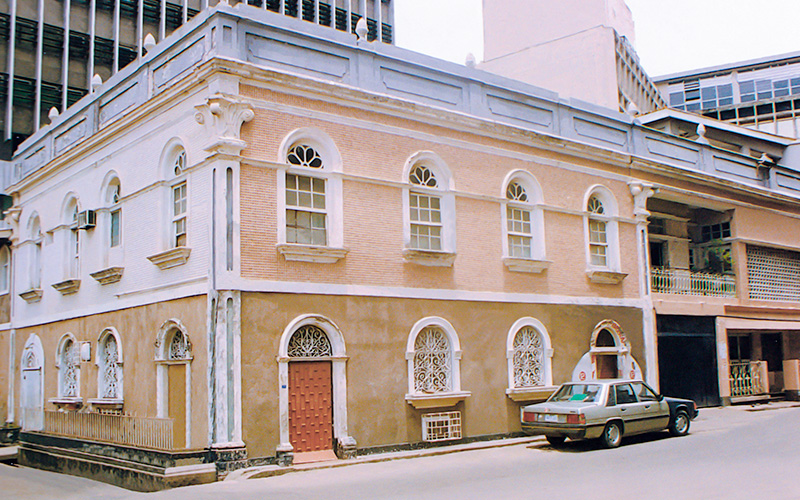 Their expertise gave rise to the core of modern architecture on Lagos Island. Although their settlements in Ibadan, Abeokuta, Ijebu Ode, Ilesha and Ijebu-Ode also reflected their acquired worldview, Lagos Island was where the best of their workmanship was concentrated.

While the colonial government of the day insisted on order in terms of architecture and town planning, the Saros had their mind on a renaissance that aped the lifestyle of their Western masters.

Sadly, this historical heritage is endangered by the new wave of gentrification in Lagos. Since 1890, no less than 38 of these buildings have been demolished to pave way for modern structures. The house of Henry Carr, Kristen Hall, home of foremost nationalist Herbert Macaulay and Ebun House amongst others have been wiped out of our geography. 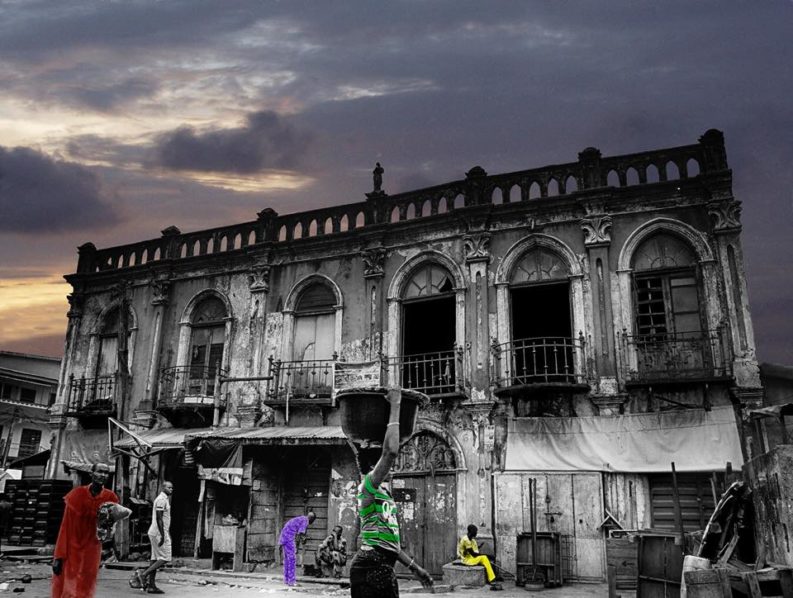 The demolition that garnered the most furore on mass media was that of Ilojo Bar also known as Olaiya House or Casa de Fernandez. It was built in 1855 and demolished in 2016.

Apart from its great structural and architectural importance, these buildings in Lagos history remind us of the tales of our ancestors on slavery plantation fields and the improvement of their motherland after the abolition of the slave trade.

These buildings tell stories, speak heritage and have saved up years of history. And now they are dying off.

The home of American musician Elvis Presley generates an average of 40 million dollars yearly as tourism proceeds. The sooner we understand the aesthetic and financial value of our heritage and history, the better for us as a nation.

The intrinsic value of some of these iconic Brazilian buildings is inestimable to our economy, the history and tourism potentials of Lagos State.

We need to understand the importance of these buildings and save them for posterity. To unearth the history behind these buildings, renovate and sell their stories to the world will be profitable to us as a people.