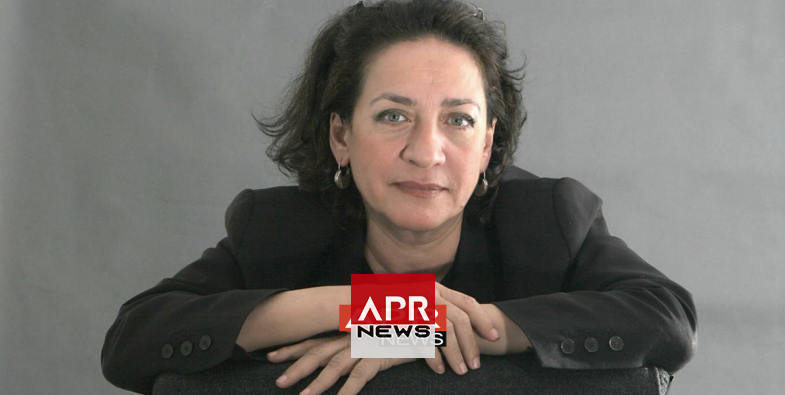 APRNEWS - Lebanese author Hoda Barakat has won the Booker international prize for Arabic fiction for her novel "The Night Mail".

She will receive $50,000 (44,600 euros) and the five other authors who reached the final short-list will each receive $10,000, the organisers revealed late Tuesday.

Conceived in Abu Dhabi in 2007, the prize is supported by the Booker Prize Foundation in London and financed by Abu Dhabi's Department of Culture and Tourism.

Born in Beirut, Hoda Barakat lives in Paris and has published several novels including "The Stone of Laughter" and "My Master and My Lover".

"The Night Mail" is her sixth novel and has been translated into French.

Alongside the prize money, funds will also be provided for translating the book into English.

The novel consists of a series of letters by individuals "facing social misery and their own demons", according to publisher Actes Sud.

Abu Dhabi, capital of the emirate of the same name, has become an increasingly significant cultural hub.

The city hosts the Louvre Abu Dhabi -- the first museum to take the name "Louvre" outside France -- which houses nearly 600 works in a futuristic building designed by French architect Jean Nouvel.