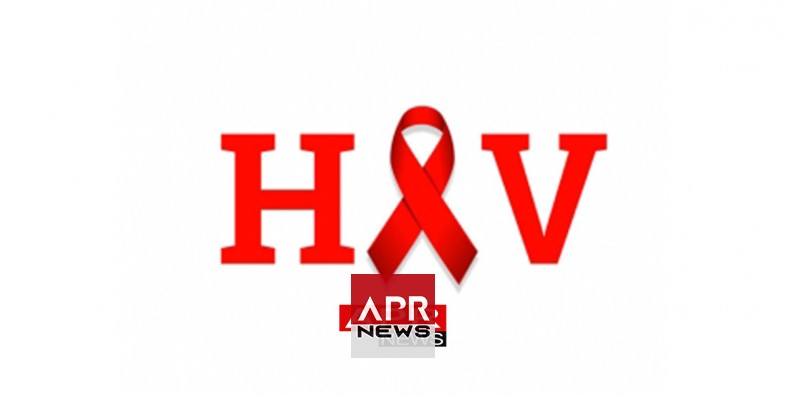 APRNEWS - Every three minutes, a girl between the ages of 15 and 19 is infected with the virus that causes AIDS, said a UN report Wednesday that warned of a “crisis” fuelled by gender inequality.

Girls and young women made up two-thirds of 15- to 19-year-olds infected with HIV in 2017, according to data unveiled at the 22nd International AIDS Conference in Amsterdam.

Henrietta Fore, head of the UN Children’s Fund (UNICEF), referred to it as a “crisis of health”.

“In most countries, women and girls lack access to information, to services, or even just the power to say no to unsafe sex,” she said.

“HIV thrives among the most vulnerable and marginalised, leaving teenage girls at the centre of the crisis.”

While AIDS-related deaths have decreased since 2010 in all other age groups, among older adolescents aged 15 to 19 they have remained stubbornly constant.

About 1.2 million 15- to 19-year-olds were living with the immune system-destroying virus in 2017, three in five of them girls, said UNICEF.

“The epidemic’s spread among adolescent girls is being fuelled by early sex, including with older males, forced sex, powerlessness in negotiating about sex, poverty, and lack of access to confidential counselling and testing services,” it pointed out.

Actress and activist Charlize Theron raised the issue in an address to conference delegates on Tuesday.

– Youth bulge –
The AIDS epidemic is “not just about sex or sexuality,” the South African celebrity said. “We know it is linked to the second-class status of women and girls worldwide.”

Robert Matiru, director of operations for Unitaid, which funds HIV drug projects, said young people are disproportionately affected by the epidemic that has claimed some 35 million lives since it erupted in the 1980s.

“They are the most affected now, across sub-Saharan Africa in particular,” he told AFP.

“Unless we can reach young people and curb the epidemic among them… then we’re not going to meet the targets” of the UN to end AIDS as a public health threat by 2030.

A recent report of the International AIDS Society (IAS) highlighted the epidemic’s “extraordinary impact” on adolescent girls and young women.

“Four in 10 adolescent girls (aged 15-19) in Africa have experienced physical or sexual violence from an intimate partner, and the evidence is that gender-based violence is associated with a significantly greater risk of acquiring HIV,” it said.

“Yet few countries have invested in comprehensive programmes to combat gender-based violence or to ensure ready access to adolescent-friendly sexual and reproductive health services.”

According to IAS president Linda-Gail Bekker, “in young people, it (the AIDS epidemic) is far from over.”

“In certain parts of the world we are about to go into the youth bulge, so we’ll have more young people than we’ve ever had in the world before,” she told AFP.

“Young people have grown up, they are incredibly mobile, they are moving, they have forgotten that HIV is a risk factor… we can’t let up on that message, otherwise it just blows up again.”

Unusual: The woman with two vaginas.
An Australian woman is all the rage on OnlyFans because of a unique...
4121 vues
2