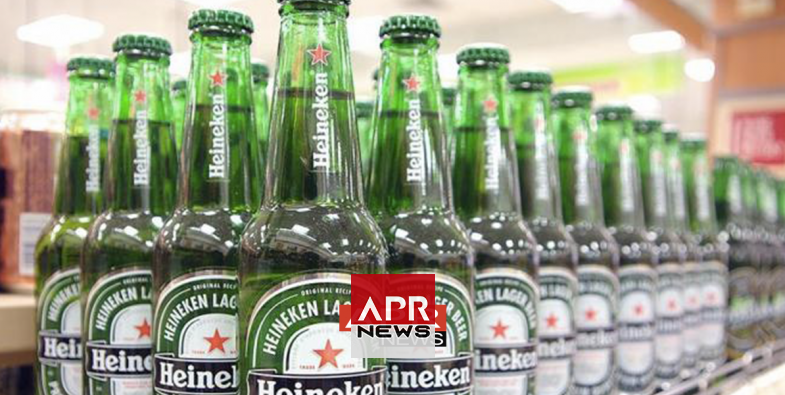 APRNEWS - Dutch brewer Heineken, the world's second largest beer-maker, said Wednesday its profits rose 15 percent in the first quarter of 2019 despite Easter being late in the year.

The Amsterdam-based brewer reported net earnings of 299 million euros ($335 million) for the first three months of the year compared to 260 million euros for the same period in 2018.

"We had a positive start to the year with volume growth across all regions despite the later timing of Easter" Heineken CEO Jean-Francois van Boxmeer said in a statement.

The Christian festival of Easter traditionally boosts beer sales as people celebrate with family and friends, but was relatively late this year on April 21.

Core brand Heineken was up 8.3 percent with double digit growth in key markets such as Africa, the Middle East and the Americas.

It said beer growth was 4.3 percent with growth in all regions.

In Britain total volume was up low-single digit "helped by some inventory build-up anticipating Brexit", which was due to take place on March 29. Britain's exit from the European Union is now scheduled for October 31.

Heineken announced in March that it was launching a scheme to cut water usage in a bid to meet UN sustainable development goals.

Founded in the 19th century, Heineken employs about 80,000 people in 70 countries around the world.