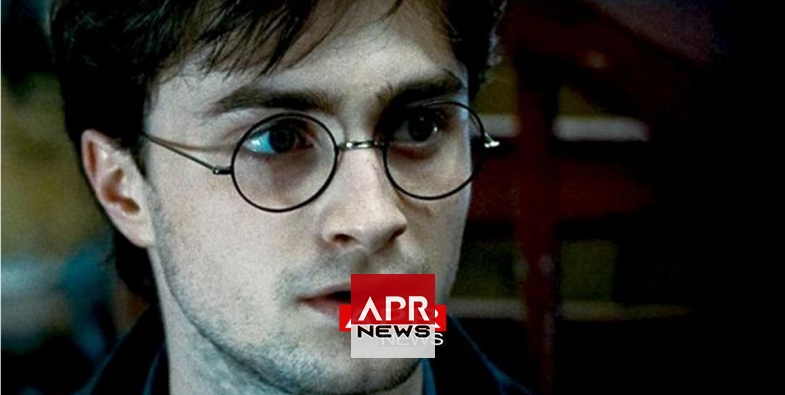 APRNEWS - "Harry Potter" star Daniel Radcliffe has finished filming a new thriller where he plays a white anti-apartheid activist who escaped from one of South Africa's toughest jails, its distributor said Tuesday.

Based on a true story, the breakout tale "Escape From Pretoria" is drawn from Tim Jenkin's account of his dramatic escape from the notorious Pretoria Maximum Security Prison with his friend Stephen Lee in 1979.

Already in post-production after shooting was wrapped up in South Africa three weeks ago, fresh footage will be on show at the Cannes film festival which begins Tuesday, Arclight Films said.

Jenkin, now 70, was sentenced to 12 years in prison for handing out leaflets supporting the then banned African National Congress.

But he managed to make a set of wooden keys for a series of doors inside the jail, which housed the country's death row.

Using a device made from a broom handle and a mirror he had hidden in his cell, Jenkin opened his cell door and then freed his neighbour and friend Lee.

Both managed to slip out of the tightly guarded prison and eventually flee to London.

The movie is directed by Francis Annan, a rising young black British director who also wrote the script.

Radcliffe, 29, is also playing the lead in the action comedy "Guns Akimbo", which is now in post-production.

Unusual: The woman with two vaginas.
An Australian woman is all the rage on OnlyFans because of a unique...
1935 vues
2

India : Exhausted Migrants Fell Asleep On Tracks. 17Run Over By...
Seventeen migrant workers in a group of 20 were killed after a cargo train...
1526 vues
3