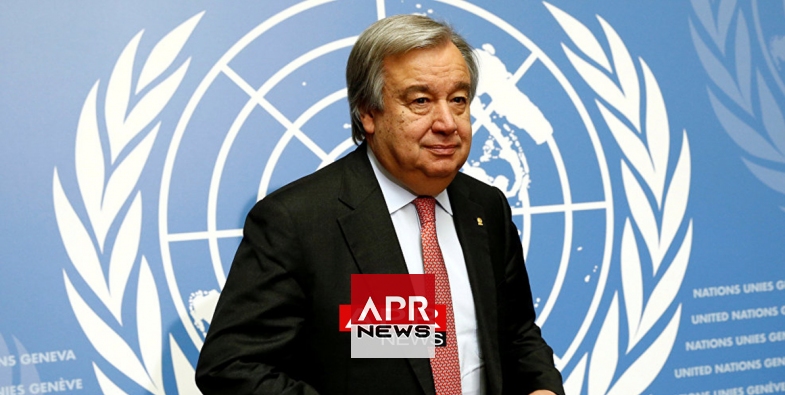 APRNEWS - UN Secretary-General Antonio Guterres warned Thursday of a serious cash shortfall at the United Nations, telling staff in a message that cost-cutting measures are in store.

Guterres said the cash crunch was caused primarily by the failure of UN member states to pay their dues on time, adding that he had asked countries to quickly pay their share of the UN budget.

“Our cash flow has never been this low so early in the calendar year, and the broader trend is also concerning: we are running out of cash sooner and staying in the red longer,” Guterres wrote in the message posted to the UN’s internal communications website.

The UN chief said “we will need to take measures to reduce expenses, with a focus on non-staff costs” and added that he had tasked the UN management department to come up with ways to cut spending.

The General Assembly in December approved a $5.4 billion two-year budget for the United Nations, which is separate from the UN peacekeeping budget.

A total of 112 out of the 193 countries have paid their dues in full as of July, but this list did not include the United States, the UN’s number one financial contributor.

The United States pays 22 percent of the UN budget, but the payment occurs later in the year, in line with its national budget cycle.

During last year’s gathering of world leaders at the United Nations, President Donald Trump complained that the United States was shouldering too much of the cost of the world body.

UN spokesman Stephane Dujarric said “no one is withholding dues” from the United Nations but that the shortfall was bigger this year because of late payments.

Japan, China, Germany and France — which rank just behind the US in the list of top financial contributors to the United Nations — have all paid their dues.

At the end of June this year, the amount of money paid by member states was nearly $1.5 billion — some $200 million less than at the same time last year.

No fresh cases in 42 districts in 28 days, clinical trials for...
The Indian Council of Medical Research (ICMR) has received approval to...
385 vues