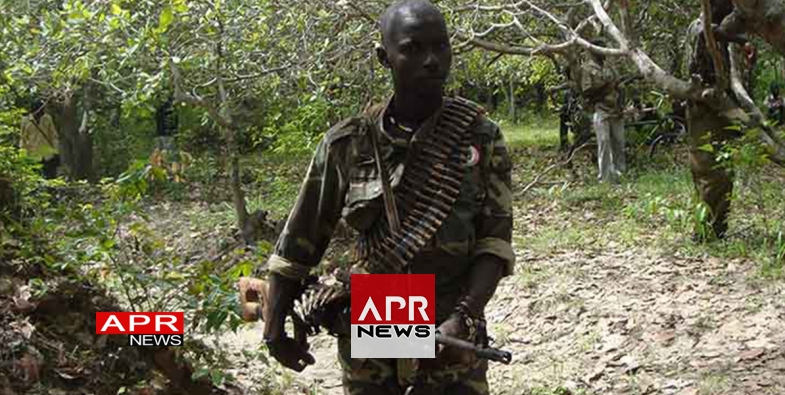 AFP - Thirteen youths were killed on Saturday by "armed elements" in the Casamance region of southern Senegal, an area ravaged by armed conflict for more than three decades, a security source said.

The victims were out collecting wood in the Bayotte forest, 20 kilometres (12 miles) from the regional capital Ziguinchor, "when they were attacked by an armed band of 15 people," army spokesman Abdou Ndiaye told AFP.

A source in Ziguinchor said that "thirteen were killed and two were able to escape," with Ndiaye adding that seven others were injured in the attack.

The attackers would have passed the buffer zone separating the positions of the Senegalese army from those of the MFDC (Movement for Democratic Forces in Casamance), the armed independent rebellion," the Senegalese Press Agency (APS) said.

The MFDC, separatist rebels, began fighting for independence in December 1982, but have long ceased their once frequent attacks on the Senegalese army, which retains a visible presence in the area.

"It is too early to say whether the attackers were members of the MFDC, the enquiry will tell us that," said Ndiaye.

The area has been calm for several years since the arrival of President Macky Sall in 2012 and peace talks with the rebels have taken place.

"There had been no tensions lately, no warning signs," the army spokesman said.

The army deployed 150 troops to evacuate the victims and flush out the perpetrators.

The dead bodies were also transported to the morgue at the hospital.

The attack comes a day after two MFDC fighters were released by the army following negotiations launched by Rome's Community of Sant'Egidio, a charity with ties to the Vatican specialising in peace mediation.

On Sunday, President Sall appealed to rebels in Casamance to continue talks to create a "definite peace".

At its height, the rebellion for the independence of Casamance left thousands of civilian and military personnel dead, damaged the economy and forced many residents to flee.