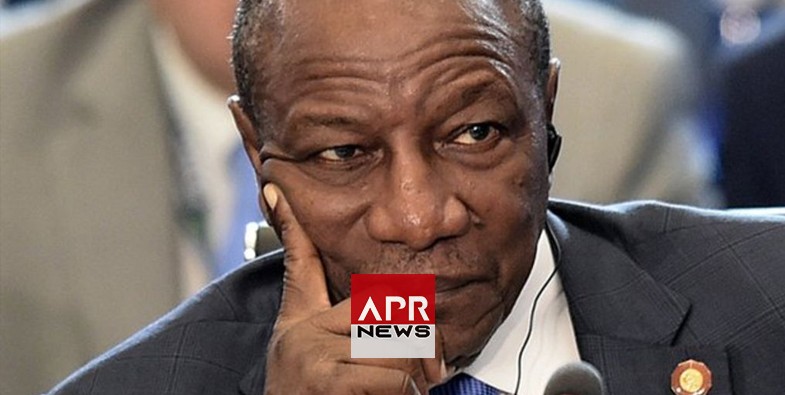 A Guinean opposition group is alleging widescale corruption on the part of President Alpha Condé and his administration.

The Collective for the Transition in Guinea (CTG) filed a complaint on the eve of the nomination of the ruling party's candidate for the upcoming presidential election.

The complaint was filed at the National Financial Prosecutor's Office (PNF) in Paris.

Jean-Baptiste Soufron, the CTG's solicitor, told a press conference that the concerns date back nearly a decade:

"The complaint targets a set of activities that have taken place since 2012-2013 - partly in Paris, partly in Guinea - and which raise concerns about acts of corruption committed to the advantage of Alpha Condé, his son Mohamed Condé, but also the Minister of Defence Mohamed Diané"

The CTG is in particular critical of perceived links between the current regime and an international consortium which bought bauxite mining rights near the city of Boké in west Guinea.

A presidential official has rejected the claims, describing them as "pure slander" and added that the allegations had been timed because of the approaching presidential election.

President Condé’s ruling party, Rally of the Guinean People, is due to choose its presidential candidate for October’s election at a convention on August 5th and 6th.

The opposition has been organising demonstrations against a potential candidacy for a third term by President Condé since last year.

Ibrahim Sorel Keita, spokesperson of the CTG, said it was important to communicate their claims to the public:

"This is the best time to hope that the populations wake up and discover the reality of the financial practices of this regime."