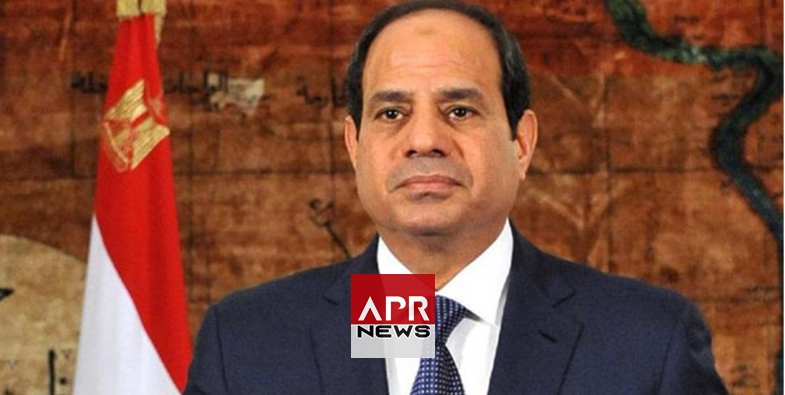 The 25-30 Alliance, a bloc of a small number of opposition MPs, demanded in a statement that Sisi cancel what it called “errant economic decisions” for which it said the lower and middle classes were suffering.

Egypt this week announced fuel and electricity price hikes as it cut subsidies, the latest of a series of economic austerity measures backed by the International Monetary Fund as part of a $12 billion loan package to Cairo.

The fiscal reforms, which began with a steep currency devaluation in late 2016, have helped improve economic indicators such as GDP growth, but continue to leave many Egyptians worse off.

Rare public protests erupted last month over increased fares on Cairo’s metro system, but no public demonstrations have been reported this week after fuel and electricity became more expensive.

The lawmakers’ statement was rare public criticism of Sisi, who critics say has presided over the worst crackdown against political opponents in Egypt’s history, with authorities arresting thousands of Islamists and hundreds of other activists since he came to power in 2014.

Egypt is trying to revive its economy, which was hit by the unrest that followed a 2011 popular uprising that ousted longtime leader Hosni Mubarak.

India : Exhausted Migrants Fell Asleep On Tracks. 17Run Over By...
Seventeen migrant workers in a group of 20 were killed after a cargo train...
1127 vues
2

United Kingdom : No more new petrol and hybrid cars from 2035
Prime Minister Boris Johnson is seeking to use the announcement to elevate...
995 vues
3

Tears and singing as abducted Nigerian students return to parents
Nearly two months after their abduction by armed gunmen, more than two...
953 vues
4