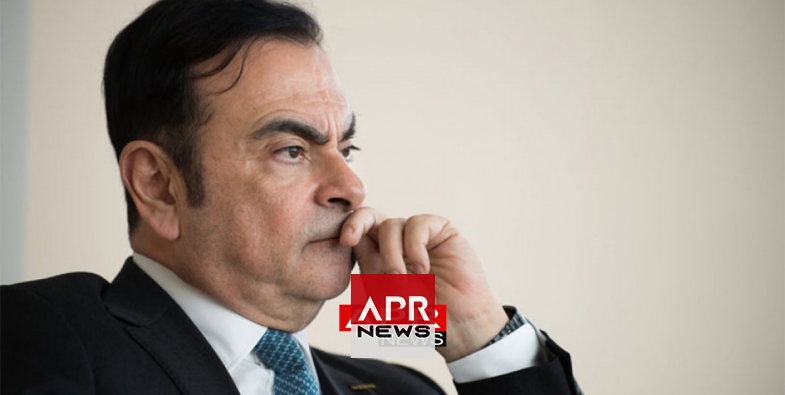 APRNEWS - The lead lawyer for Carlos Ghosn on Tuesday called for the tycoon to be tried separately from Nissan and his former right-hand man, in the interests of a "fair trial."

Junichiro Hironaka told reporters that the court currently planned to try Ghosn, Nissan and Greg Kelly together and that he had lodged a petition with the court for separate cases heard by different judges.

"Forcing such a trial on Mr Ghosn is an extreme violation of Mr Ghosn's right to a fair trial," lawyers for the executive wrote in the petition, also made public on Tuesday.

"We believe that however you look at this issue, having Mr Ghosn sitting with Nissan and being judged together is a very peculiar situation that goes against having a fair trial," Hironaka added.

Ghosn is facing two separate charges of deferring his salary and hiding it in official documents to shareholders. This amounted to a total of nine billion yen ($81 million) over eight years.

He was also slapped with a further charge of seeking to transfer personal investment losses to Nissan's books and then paying a Saudi contact from company funds after he stumped up collateral for Ghosn.

Nissan is also facing charges, as they published the documents to shareholders with the allegedly falsified information.

But Hironaka argued Nissan was effectively "on the prosecutor's side", as they have been providing authorities with information from their internal probe into their former boss.

Hironaka said his client was likely to give his own news conference "in the not too distant future" but was "carefully considering" what he should say in his first public comments since his release on bail on March 6.

The lawyer also said that reports a trial could start in September were likely too optimistic and that it would be "difficult" to keep to this timeline.

"It is very likely that Mr Ghosn will be remaining in Japan for a year or a very long time," he said.

Ghosn continues to stress his innocence.

However, with more allegations emerging on a regular basis, the lawyer acknowledged that he "cannot rule out that the prosecutors may add additional charges," meaning Ghosn could be arrested yet again.

"If this were to be the case, then the trial could also take a much longer period. This is in the hands of the prosecutor and is not something we can take action on at present," said Hironaka.

On Monday, it emerged that lawyers for Renault in France have handed over documents showing "millions of euros" in payments to the firm's distributors in Oman.

Auditors were surprised to see these payments come out of the central budget in Paris rather than the regional budget, which would be more standard practice.

Similar money flows were discovered at Nissan amid suspicions that the cash was used for Ghosn's personal expenses.

The documents were handed over to prosecutors in Nanterre, near Paris, who are already looking into the financing of Ghosn's lavish wedding celebration at the Versailles Palace in October 2016.

Hironaka said he had not yet spoken to his client about the latest allegations.