Ghana turns to WHO for Ebola vaccine 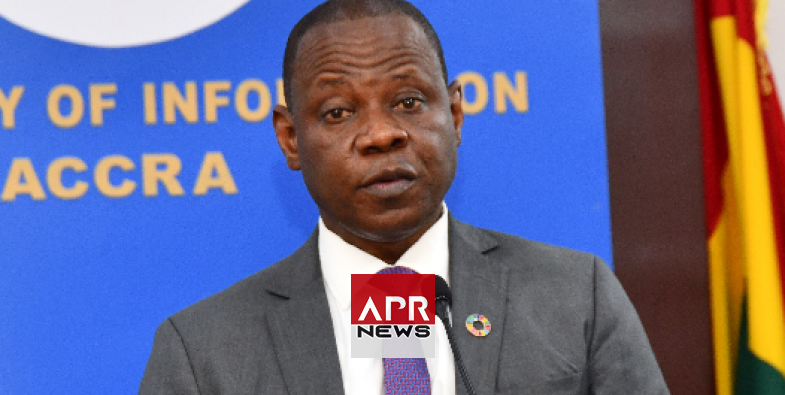 Ghana turns to WHO for Ebola vaccine

Ghana will have to make a case to the World Health Organisation (WHO) to secure Ebola vaccines as a buffer to protect its citizenry, the Director-General of the Ghana Health Service (GHS), Dr Patrick Kuma-Aboagye, has said.

According to him, that had become necessary after three people had been reported dead in Guinea from Ebola.

He said the vaccine which would be given to people who were most at risk had become necessary because the country in June 2015 stopped an Ebola vaccine trial which was being undertaken in Ho in the Volta Region.

He said if that trial had been undertaken in Ghana, it would have helped the country in getting an appropriate vaccine which would be tailored to the genes of the people in the country.

Last Monday, the Ministry of Health (MOH),through the GHS, issued a memo to all health facilities to be on high alert for the disease.

The alert directed all regional, district and local health institutions to initiate preparation and response plans for the Ebola virus disease.

Signed by the DG, all Regional and District Public Health Emergency Management Committees were to include the disease on their agenda.

Speaking to Dr Kuma-Aboagye in a telephone interview in Accra last Thursday, he said with the outbreak in Guinea, it had become necessary for Ghana to be on the high alert so that the disease did not enter the country.

According to him, although land and sea boarders had been closed, the present situation of porous borders in the country made it difficult for the disease to be stopped and, therefore, the need to stay on high alert.

Dr Kuma-Aboagye explained that the high alert on Ebola issued meant that health facilities were to identify places for isolation and treatment should they be confronted with the disease.

He said, presently, isolation centres that were built in Tema and Tamale during the Ebola outbreak in 2013 to 2015, with another one which was completed recently in Takoradi, were being used for the treatment of COVID-19.

The DG said since Ebola and COVID-19 cases could not be treated together, there was the need for health facilities to identify different areas for Ebola isolation should any Ghanaian be found to have contracted the disease.

He said there was the need for all to be on high alert as Ebola and COVID-19 presented with similar symptoms and could be controlled with the same prevention methods of washing of hands, no hugging or shaking of hands and the use of hand sanitiser.

He reminded people to desist from eating bush meat as it was known as one of the major sources of transmitting the disease to humans.

He gave an assurance that health personnel in the country had been adequately trained in handling infectious diseases and, therefore, they were capable of handling any situation of Ebola should the need arise. Caution to media He called on the media to be circumspect in their reportage and not to cause fear and panic among the populace.

That outbreak started in Guinea and then moved across land borders to other countries. Sierra Leone, Liberia and Guinea were the main countries with recorded cases, while Ghana and some other neighbouring countries were kept on red alert due to proximity, cross-border trade and the movement of people. During the period, Ghana did not record any case of the virus.