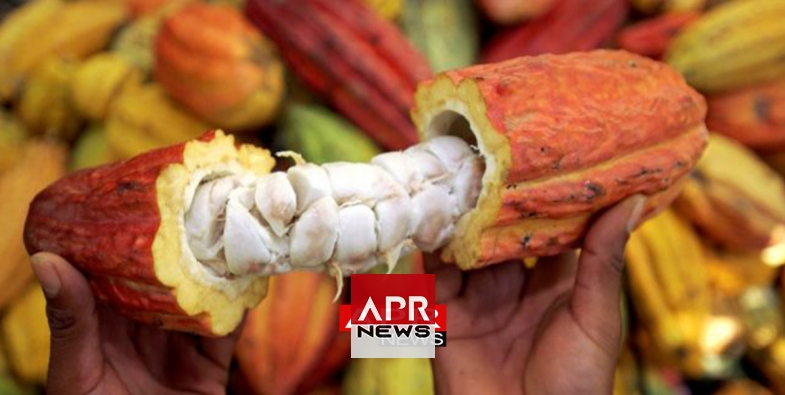 APRNEWS - In Ghana, keeping the price of cocoa for the 2018/2019 cocoa season launched today at 7,600 cedis per ton ( the price set since October 2016) will make the country lose 1.5 billion cedis ($300 million), Ghanaweb reports, quoting the agriculture ministry.

According to Kennedy Osei Nyarko, deputy minister of agriculture, the status-quo observed shows the executive’s will to pay the equivalent of 70% of cocoa price in the international market to the producers. The official reveals that the real price per ton should be 6,000 cedis if the government did not bear the consequences of the price drop in international markets.

Let's remind that the cocobod contracted a syndicated loan of $1.3 billion from 21 banks to fund the purchase of 900,000 tons of cocoa during the current season.

Unusual: The woman with two vaginas.
An Australian woman is all the rage on OnlyFans because of a unique...
2463 vues
2

India : Exhausted Migrants Fell Asleep On Tracks. 17Run Over By...
Seventeen migrant workers in a group of 20 were killed after a cargo train...
1632 vues
3

United Kingdom : No more new petrol and hybrid cars from 2035
Prime Minister Boris Johnson is seeking to use the announcement to elevate...
1438 vues
4

Tears and singing as abducted Nigerian students return to parents
Nearly two months after their abduction by armed gunmen, more than two...
1367 vues