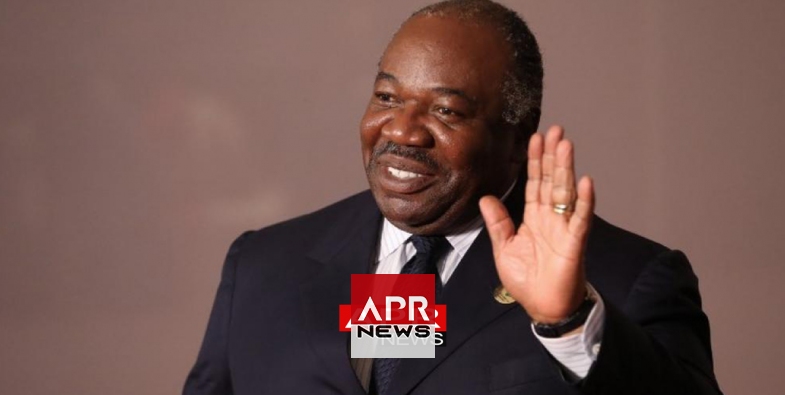 APRNEWS - Gabonese say they want ‘proof’ about the health status of President Ali Bongo who is said to be recuperating in a Riyadh hospital for fatigue.

But Gabonese in Libreville want more than just a message from a spokesman.

‘‘What I would like is really tangible proof: why not a photo or an interview, or his wife, why not, at his bedside… I don’t know, something that could reassure us as Gabonese because we are not at peace”, said Ornella Rossonga, an actress and enterprenuer.

“No, it doesn’t make the Gabonese feel any better. I think that the government in power is trying to save time and these declarations were already served in 2008, so Gabonese no longer really believe in official declarations. It has been a long time since they abandoned official statements ‘’, member of the opposition National Union Party, Gaetan Essalgat Aristide.

The presidential spokesman said there’s no cause for alarm and that President Ali Bongo is still in charge of the presidency. For now, locals may still have to wait and perhaps hold their president up in prayers as he recuperates in a Riyadh hospital.

Bongo was in Saudi Arabia to attend an investment summit late October but failed to show up after his admission at the hospital.