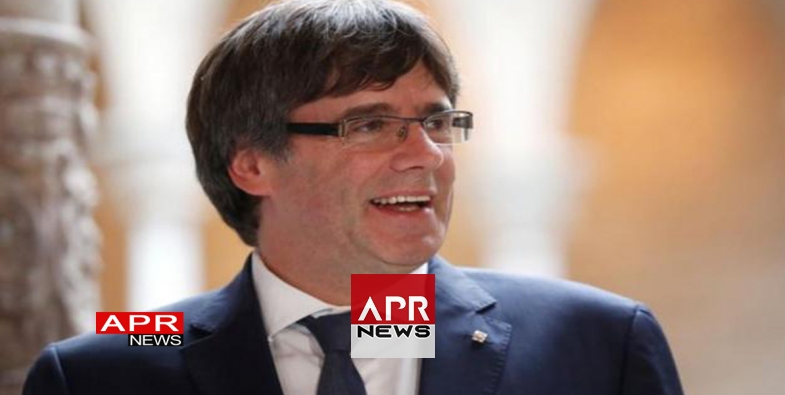 REUTERS - The Catalan parliament will meet on Wednesday in a first step toward forming a local government after December’s elections but questions remain over whether the wealthy northeastern region will continue to push for a split from Spain. 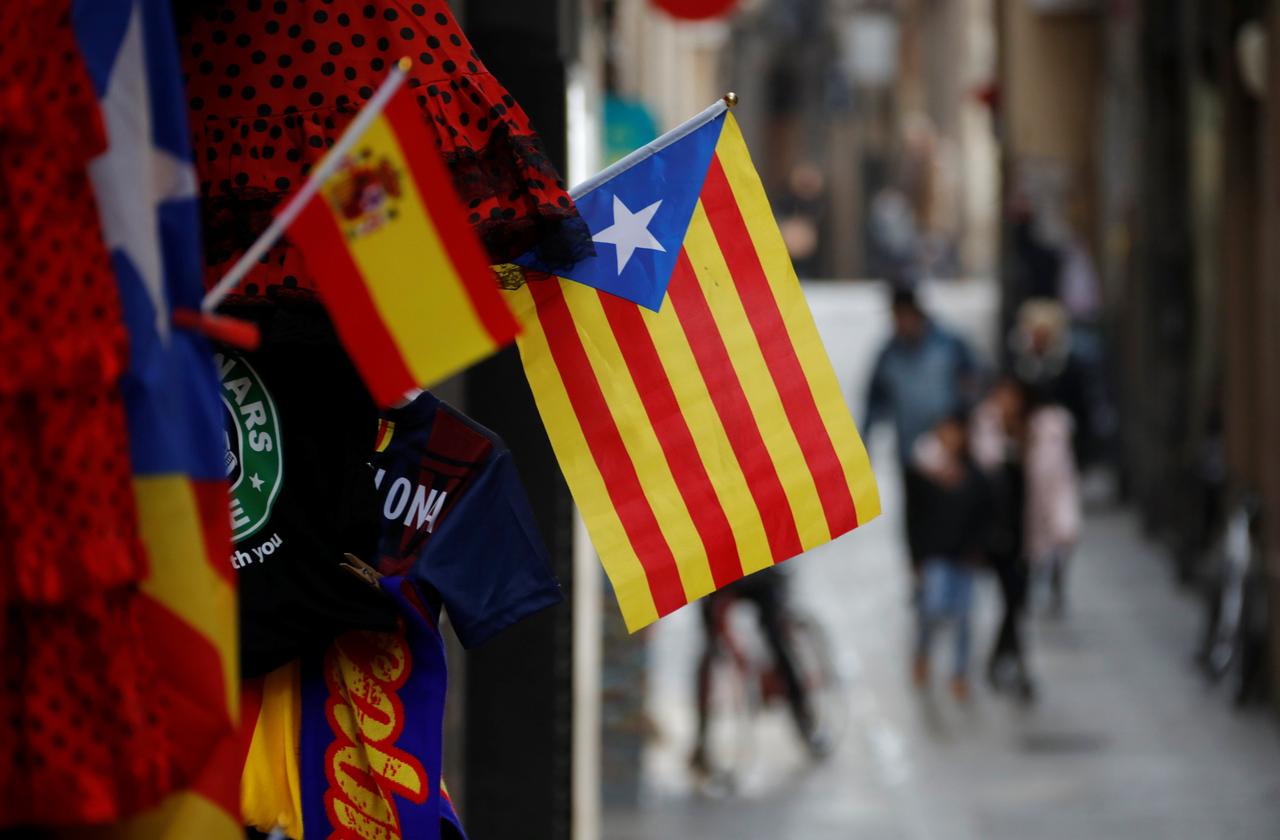 The election, called by Madrid to derail the independence movement, failed to resolve Spain’s worst political crisis in decades after secessionist parties won a majority of seats, although the failed to get more than half the popular vote.

Uncertainty surrounding the future of the region has led to thousands of companies, including two of the country’s top banks, moving their headquarters from Catalonia to elsewhere in Spain and has ramped up tension between Madrid and Barcelona.

Key to developments over the next few weeks will be whether sacked former leader Carles Puigdemont, in self-imposed exile in Brussels where he is avoiding charges of rebellion and sedition back in Spain, is allowed to present himself for re-election.

Puigdemont and his cabinet were fired by Madrid after his administration declared independence from Spain in October on the basis of the results of a banned referendum on secession.

On Wednesday, lawmakers will elect the parliamentary committee which will have the ultimate decision on whether Puigdemont will be allowed to participate in parliamentary activity from Brussels.

Late on Tuesday, the two main pro-independence parties said they would back Puigdemont as presidential candidate.

However, the Catalan parliament’s legal experts have ruled that Puigdemont, if elected, cannot be sworn in as regional head without being physically present in the chamber.

Spanish Prime Minister Mariano Rajoy has rejected as absurd any suggestion of Puigdemont leading the region from Brussels and said, if he were chosen, Madrid would maintain direct rule it imposed following Puigdemont’s declaration of independence.

The secession movement has been weakened by the fact that five members of parliament, including Puigdemont, are in self-imposed exile in Brussels while three are serving custodial sentences in Madrid for charges linked to the banned referendum.

However, even if these eight lawmakers are not able to vote, the pro-independence parties will still have more weight in parliament than those favoring unity with Spain.

Unusual: The woman with two vaginas.
An Australian woman is all the rage on OnlyFans because of a unique...
1833 vues
2

United Kingdom : No more new petrol and hybrid cars from 2035
Prime Minister Boris Johnson is seeking to use the announcement to elevate...
1343 vues
4