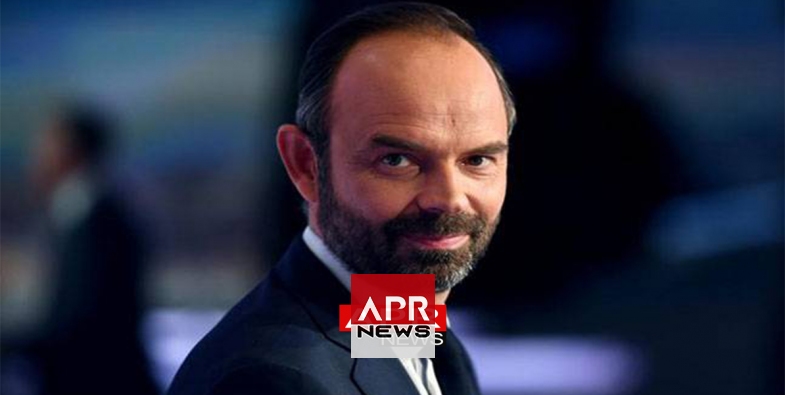 APRNEWS - France has put in motion a contingency plan to deal with a possible “hard Brexit”, Prime Minister Édouard Philippe said on Thursday. This includes €50 million of investments to assist ports and airports.

Philippe triggered his emergency plan to prepare France for a no-deal Brexit, judging this possibility “to be less and less unlikely” after the rejection of the European Union exit deal by the British Parliament.

“What’s certain is that the scenario of a no-deal Brexit is more and more likely. That’s why... I have decided to trigger this plan for a no-deal Brexit or a hard Brexit as it is sometimes called,” Philippe told reporters.

“Under these conditions, our responsibility is to make sure that our country is ready, that the interests of our citizens are preserved and defended,” he continued, two days after the British House of Commons rejected the exit deal from the European Union that had been negotiated for many months.

British Prime Minister Theresa May’s two-year attempt to forge an amicable divorce was crushed by the British parliament on Tuesday in the biggest defeat for a British leader in modern history.

An investment of €50 million

Five orders will be issued within three weeks to prepare France for a hard Brexit and €50 million will be invested in ports and airports, “the most important places when it comes to imminent changes to be made in the light of no deal Brexit”, said Philippe.

These proactive measures are the result of a bill enabling the government to take the necessary preparatory measures ahead of Brexit, adopted on Wednesday by MEPs.

“There will be the recruitment of some 600 new staff in coming weeks,” Philippe added, referring to customs officers, veterinarians and government officials.

The Prime Minister also promised provisions to defend the interests of French fishermen. These will be announced in February, as this is the sector “likely to be most severely impacted by this exit without an agreement to which the British seem to have decided to take”.