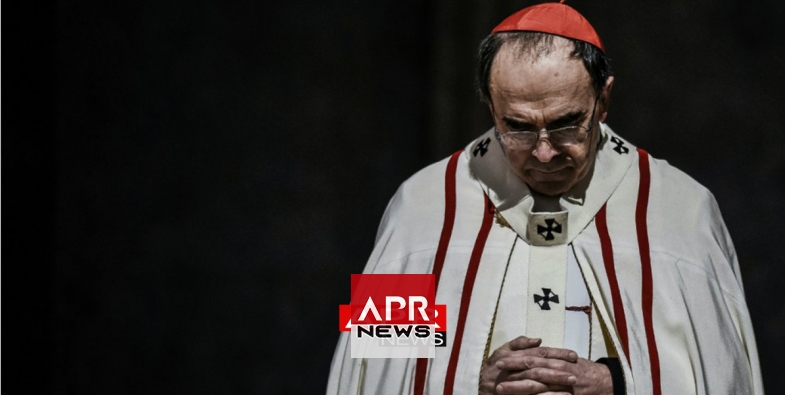 APRNEWS - A French court has found top Catholic official Cardinal Philippe Barbarin guilty of failing to report to justice accusations against a paedophile priest in his diocese.

In a surprise decision Thursday in France's most important church sex abuse trial, the Lyon court handed Barbarin a six-month suspended prison sentence for not reporting the facts in the period between July 2014 and June 2015.

The Rev. Bernard Preynat's alleged victims said Barbarin and other church officials covered up for him for years, but the statute of limitations had expired on some charges and even the victims had expected that the cardinal would be acquitted.

The prosecutor had also argued against convicting, saying there were no grounds to prove legal wrongdoing.

The priest has confessed to abusing Boy Scouts in the 1970s and 80s and will be tried separately.

Barbarin, 68, is one of the most prominent Catholic figures in France.

The French church has been roiled in recent years by allegations against predator priests which have come to light in the wake of a global move by victims to come forward with evidence.

Clerics have been denounced in countries as far afield as Australia, Brazil, Chile, Ireland, and the United States, leading Pope Francis to promise to rid the church of the scourge that has done enormous damage to its standing.

United Kingdom : No more new petrol and hybrid cars from 2035
Prime Minister Boris Johnson is seeking to use the announcement to elevate...
306 vues
2

India : Exhausted Migrants Fell Asleep On Tracks. 17Run Over By...
Seventeen migrant workers in a group of 20 were killed after a cargo train...
171 vues
4