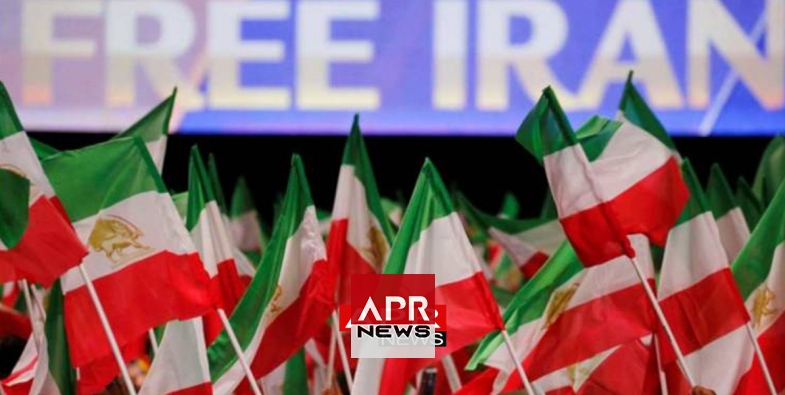 A senior French official said Paris had no doubt that elements of the Iranian state were behind the bomb plot and that it was likely to have been hatched by hardliners looking to undermine President Hassan Rouhani.

The hardening of relations between Paris and Tehran could have deep consequences for Iran, coming at a time when Rouhani’s government is looking to European capitals to salvage a 2015 nuclear deal after the United States pulled out.

“An attempted attack in Villepinte was foiled on June 30. An incident of such gravity on our national territory could not go unpunished,” said a joint statement by the foreign, interior and economy ministries.

Asked for reaction, a spokesman at the Iranian Embassy in Paris replied simply: “Hello. Thank you.” There was no immediate response to the French move from Tehran.

The plot targeted a meeting of the Paris-based National Council of Resistance of Iran (NCRI) outside the French capital. U.S. President Donald Trump’s lawyer, Rudy Giuliani, and several former European and Arab ministers attended the rally.

It unraveled after an Iranian diplomat accredited in Austria was arrested in Germany and two other individuals in possession of explosives were detained in Belgium.

On Monday, a court in southern Germany ruled the diplomat could be extradited to Belgium.

The French government gave no details of the assets involved, describing its measures as “targeted and proportionate”. It said it had acted against the “instigators, authors and accomplices” of the foiled attack.

France had warned Tehran to expect a robust response to the thwarted bombing and diplomatic relations were becoming increasingly strained.

French President Emmanuel Macron and Foreign Minister Jean-Yves Le Drian spoke to their Iranian counterparts about the issue at the U.N. General Assembly after demanding answers over Iran’s role.

An internal French foreign ministry memo in August told diplomats not to travel to Iran, Reuters revealed, citing the Villepinte bomb plot and a toughening of Iran’s position toward the West.

Paris has also suspended nominating a new ambassador to Iran and not responded to Tehran nominations for diplomatic positions in France.

The deterioration of relations with France could have wider implications for Iran.

France has been one of the strongest advocates of salvaging the 2015 nuclear deal, which saw Tehran agree to curbs on its nuclear program in return for a lifting of economic sanctions.