France continues support to Cameroon, US insists on human rights 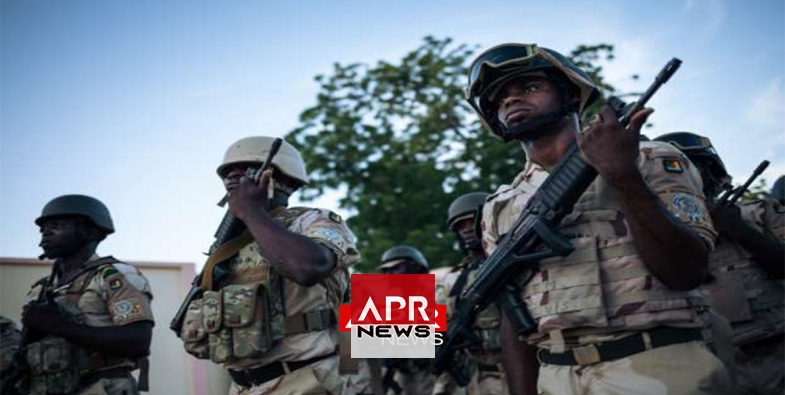 France continues support to Cameroon, US insists on human rights

APRNEWS - France said on Thursday its defence cooperation with Cameroon was continuing a day after the United States said it was halting some military assistance to the West African country over allegations of human rights violations by its security forces.

“France is bound by a defence partnership agreement that it conducts according to the international standards,” Foreign ministry spokeswoman Agnes von der Muhll said in a daily briefing with reporters.

France, which has significant business interests in its former colony and relies on it to fight against Islamist militants, has been careful not to overly criticise the government’s handling of the crisis.

“In accordance with international humanitarian law and the law of armed conflict, this cooperation is also intended to help Cameroon’s defence and security forces combat terrorism, especially against Boko Haram in the north of the country, while protecting the people. This cooperation continues.”

Combating terrorism vs upholding human rights
Cameroon has cooperated closely with the Western states in the fight against Islamist militant group Boko Haram in West and central Africa.

Rights groups have however accused authorities of using the fight against Boko Haram to crack down on political opponents, and make arbitrary arrests and torture people.

Authorities arrested opposition leader Maurice Kamto in January, accusing him of mobilizing dissent against President Paul Biya, who has ruled the country since 1982.

Biya has been accused by the opposition and rights groups of cracking down in two Anglophone regions to root out armed separatists vying for independence.

US insists on human rights
A State Department official on Wednesday said the United States’ decision to terminate some military programmes and halt delivery of some equipment was to push Cameroon to show greater transparency in investigating credible allegations of gross violations of human rights by security forces.

France on the other hand has urged the Cameroonian government to engage in dialogue to stop an escalation in violence.