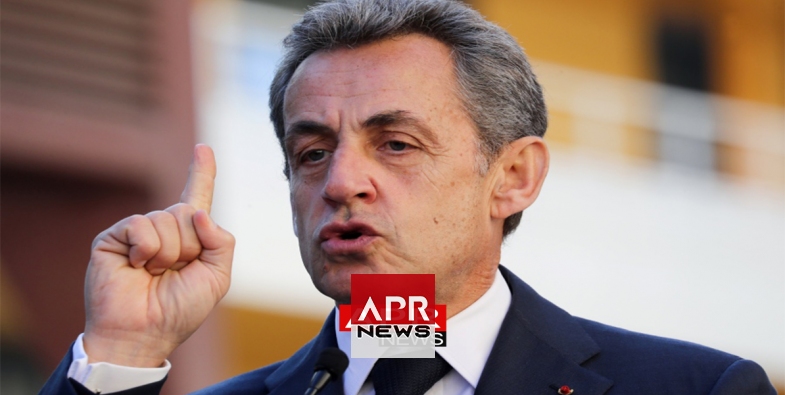 APRNEWS - A top French court on Friday rejected an appeal by former president Nicolas Sarkozy to avoid facing charges of illicit financing for his failed 2012 re-election bid, with a trial of the ex-head of state now appearing inevitable.

Sarkozy has denounced the charges, saying he was unaware of the fraud by executives at the public relations firm Bygmalion, who are also among a total of 13 people likely to face trial.

Sarkozy's lawyers appealed to the Constitutional Council, which rules on the admissibility of laws and legal rulings, arguing that he had already paid a financial penalty for the overspending.

But that ruling concerned just 364,000 euros of overspending in the campaign, and came before revelations of the "Bygmalion affair" and fake billings.

Bygmalion executives and Jerome Lavrilleux, the deputy manager of Sarkozy's 2012 campaign, have acknowledged the existence of fraud and false accounting.

On Friday, the Constitutional Council ruled that a criminal trial was justified on the grounds that it concerned "the potential breach of probity by candidates or elected officials."

"It's a big disappointment," one of Sarkozy's lawyers, Emmanuel Piwnica, told AFP.

Sarkozy retired from political life after failing to secure the nomination from his rightwing Republicans party for the 2017 presidential election, won by centrist Emmanuel Macron.

He would be the second former French head of state to face trial since the founding of the Fifth Republic in 1958.

In 2011, former president Jacques Chirac was given a two-year suspended sentence for embezzlement and misuse of public funds during his time as mayor of Paris.