REUTERS - Russian former double agent Sergei Skripal and his daughter were poisoned with a military-grade nerve toxin that had been left on the front door of their home in England, British counter-terrorism police said.

After the first known offensive use of a chemical weapon on European soil since World War Two, Britain blamed Russian President Vladimir Putin for the attempted assassination and the West has expelled around 130 Russian diplomats.

Russia has denied using Novichok, a nerve agent first developed by the Soviet military, to attack Skripal, and Moscow has said it suspects the British secret services are trying to frame Russia to stoke anti-Russian hysteria.

“We believe the Skripals first came into contact with the nerve agent from their front door,” said Dean Haydon, Britain’s’ senior national coordinator for counter-terrorism policing.

“Specialists have identified the highest concentration of the nerve agent, to date, as being on the front door of the address,” Scotland Yard said in a statement.

Skripal and his 33-year-old daughter, Yulia, have been in a critical condition since being found unconscious on a public bench in the English city of Salisbury on March 4. A British judge has said they may have suffered permanent brain damage.

The attempted murder of Skripal, a 66-year-old former colonel in Russian military intelligence who betrayed dozens of Russian agents to Britain’s MI6 spy service, has plunged Moscow’s relations with the West to a new post-Cold War low.

After Britain expelled 23 Russians it said were spies working under diplomatic cover, Russia followed by throwing out 23 British diplomats. The United States and other Western countries, including most member states of the European Union and NATO, expelled over 100 diplomats.

British lawmakers launched a new inquiry into money-laundering, sanctions and economic crime on Thursday, with a particular focus on properties bought with so-called “dirty money”.

“ENOUGH IS ENOUGH”
British Foreign Secretary Boris Johnson said the Kremlin had underestimated the Western response to the attack, which also injured a British policeman.

Johnson told an audience of ambassadors in London that 27 countries had now moved to expel Russian diplomats over Moscow’s suspected involvement, which it denies.

“These expulsions represent a moment when a feeling has suddenly crystallised, when years of vexation and provocation have worn the collective patience to breaking point, and when across the world – across three continents – there are countries who are willing to say enough is enough,” Johnson said.

“If they (Russia) believed that we had become so morally weakened, so dependent on hydrocarbons, so chronically risk-averse and so fearful of Russia that we would not dare to respond, then this is their answer.”

Putin, who has been dealing with a deadly shopping centre fire in Siberia, has yet to respond, though Moscow has threatened to take retaliatory action against the West.

“An analysis of all the circumstances ... leads us to think of the possible involvement in it (the poisoning) of the British intelligence services,” the Russian Foreign Ministry said in a statement on Wednesday before the announcement by British police.

“If convincing evidence to the contrary is not presented to the Russian side we will consider that we are dealing with an attempt on the lives of our citizens as a result of a massive political provocation.” 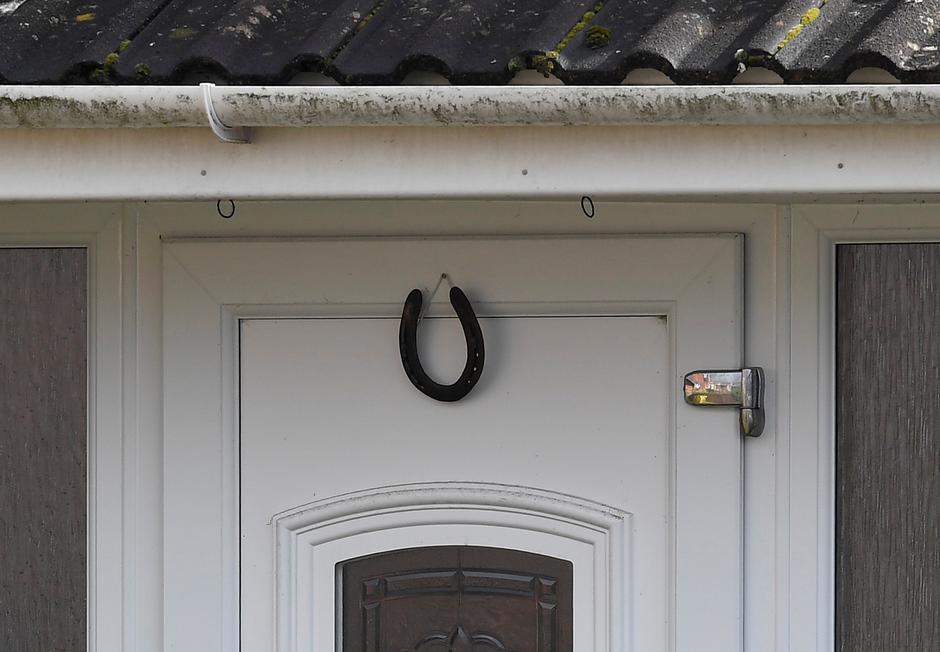 A London court last week gave permission for blood samples to be taken from the Skripals for examination by chemical weapons inspectors to confirm a conclusion by Britain that the military nerve agent had been used.

An unidentified doctor who is treating the Skripals said they were both heavily sedated and unable to communicate, and that it was not possible to assess when or to what extent either may regain mental capacity, according to the court’s ruling.

Skripal, who was recruited by British spies while in Spain, ended up in Britain after a Cold War-style spy swap that brought 10 Russian spies captured in the United States back to Moscow in exchange for those accused by Moscow of spying for the West.

Since emerging from the world of high espionage and betrayal, Skripal lived modestly in the cathedral city of Salisbury and kept out of the spotlight until he was found unconscious on March 4. 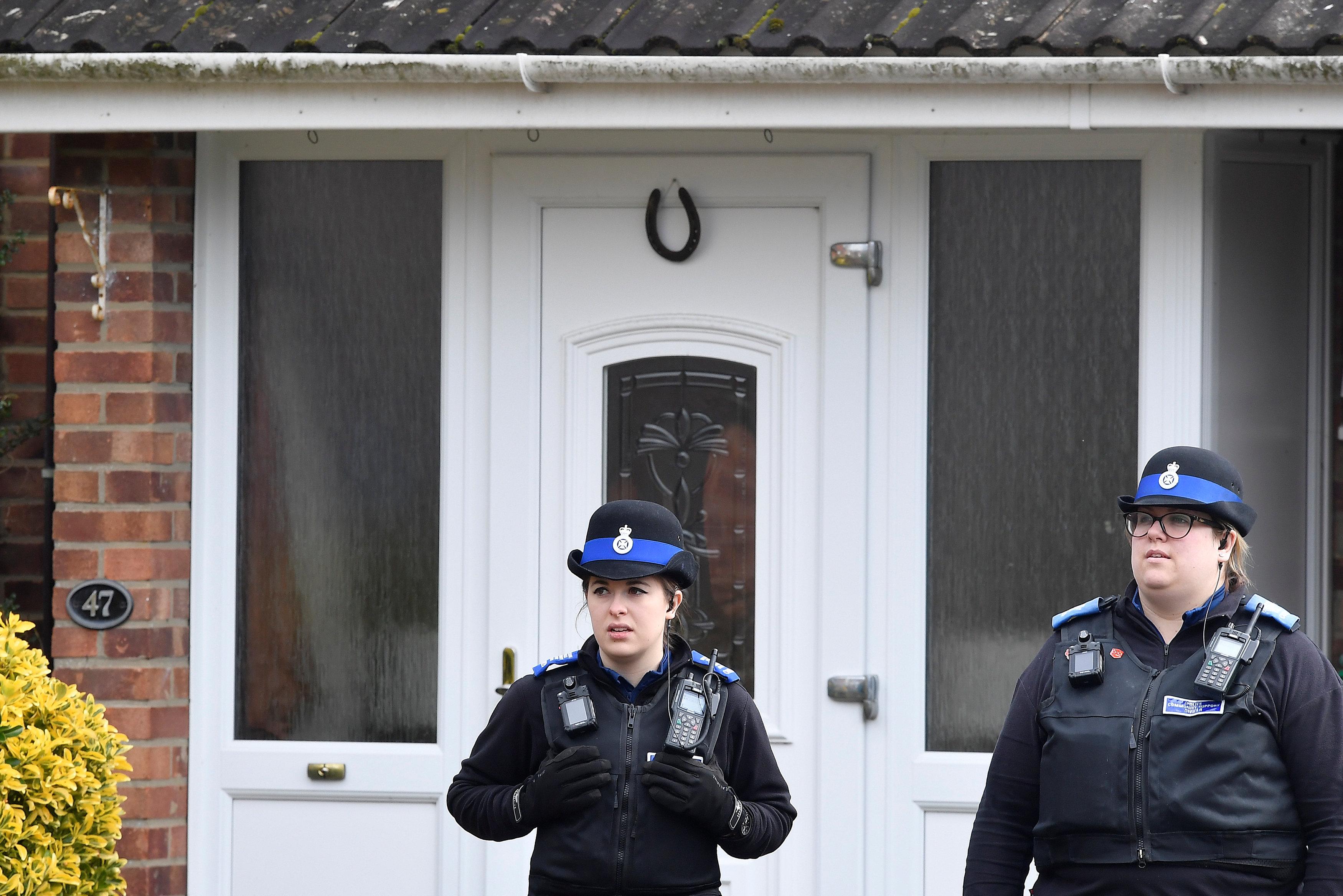 In the years since he found refuge in Britain, he lost both a wife and son.

The attack on Skripal has been likened in Britain to the killing of ex-KGB agent Alexander Litvinenko, a critic of Putin, who died in London in 2006 after drinking green tea laced with radioactive polonium 210.

Russia denied any involvement in that killing.

British police said they would continue to focus their enquiries around Skripal’s home address as the investigation continued.

United Kingdom : No more new petrol and hybrid cars from 2035
Prime Minister Boris Johnson is seeking to use the announcement to elevate...
805 vues
2

India : Exhausted Migrants Fell Asleep On Tracks. 17Run Over By...
Seventeen migrant workers in a group of 20 were killed after a cargo train...
744 vues
3

No fresh cases in 42 districts in 28 days, clinical trials for...
The Indian Council of Medical Research (ICMR) has received approval to...
634 vues