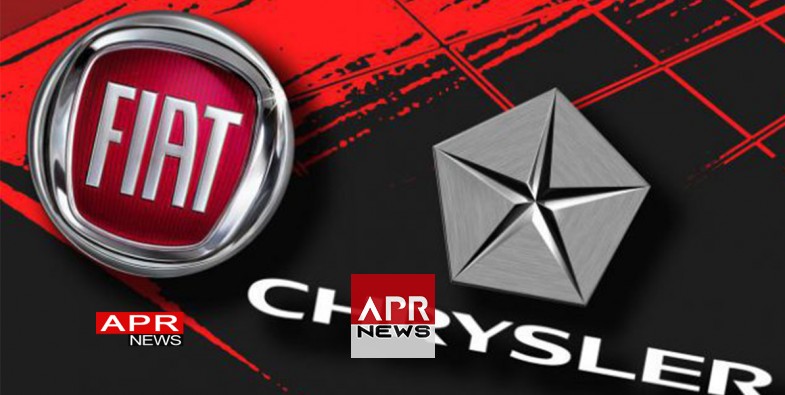 AFP - Italian-American automaker Fiat Chrysler on Thursday unveiled a plan to invest $1 billion in a Michigan assembly plant and offer bonuses to tens of thousands of employees, saying the measures were possible because of US tax reform.

The third-biggest US car maker said the investment would help it to modernize a plant in northern Michigan to "produce the next-generation Ram Heavy Duty truck," shifting production of the vehicle to the US from Mexico by 2020.

To accommodate the increased production volume, FCA will add 2,500 jobs -- a figure that is "above and beyond" the job creations announced a year ago.

The company will pay a one-time bonus of $2,000 to about 60,000 hourly and salaried employees in the United States, excluding top brass, in the second quarter of 2018.

"It is only proper that our employees share in the savings generated by tax reform and that we openly acknowledge the resulting improvement in the US business environment by investing in our industrial footprint accordingly," said CEO Sergio Marchionne.

The move was hailed by President Donald Trump, who tweeted: "Thank you Chrysler, a very wise decision. The voters in Michigan are very happy they voted for Trump/Pence."

Late last year, the US Congress adopted a major overhaul of the country's tax code, in what was the first major legislative victory for President Donald Trump since he took office.

The measure is expected to boost corporate profits of banks and other companies over the medium and long term by lowering the corporate tax rate to 21 percent from 35 percent.

Trump is also seeking to revamp the North American Free Trade Agreement (NAFTA) with Canada and Mexico, and has encouraged US businesses to bring jobs back home from across the southern border.