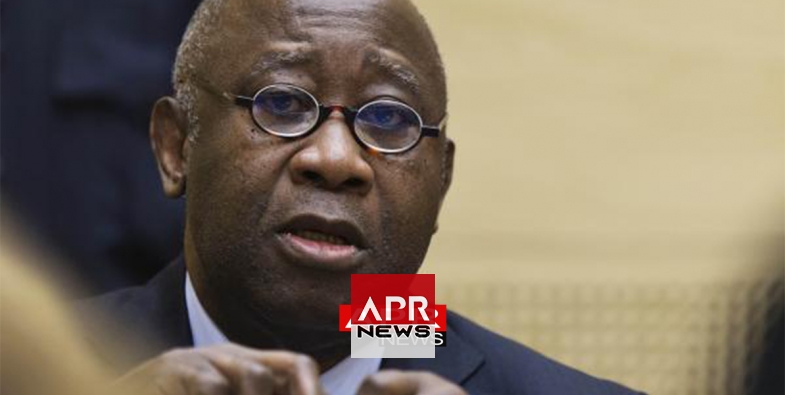 APRNEWS - Former Ivory Coast president Laurent Gbagbo must be freed by the International Criminal Court because his trial for crimes against humanity has descended into “fake reality”, his lawyers said Monday.

Defence lawyers applying to have Gbagbo acquitted after seven years in detention said prosecutors had “distorted history” about post-electoral violence in the west African nation in 2010.

“This is about justice. It is about bringing an end to a process that appears to be based on nothing,” defence lawyer Emmanuel Altit told the court in The Hague.

“It was the rebels who attacked, and the security forces of the Ivory Coast that were defending themselves, not the opposite — all the witness testimony says that.”

Gbagbo, 73, the first head of state to be handed over to the ICC, is on trial for fomenting bloodshed after refusing to accept his internationally recognised defeat by bitter rival Alassane Ouattara.

About 3,000 people died in five months of clashes between rival supporters that paralysed the world’s largest cocoa producer and West African powerhouse.

Prosecutors say Gbagbo clung to power “by all means” and that the longtime leader conspired with his right-hand man Ble Goude to orchestrate a plan to stay in power even before he was narrowly defeated by Ouattara.

Altit, however, said that it was the other way around and that anti-Gbagbo rebels had infiltrated the capital Abidjan before the election before using protests to launch attacks on police and the army.

“That’s what the prosecutor is desperately trying to hide because then the fake reality that he has been showing you will disappear, and the true reality will appear,” Altit added.

“It was a planned attack on the institutions to allow Alassane Ouattara to seize power by force.”

Gbagbo was finally arrested after a months-long standoff by Ouattara’s troops aided by UN and French forces and turned over to the ICC in 2011.

He has been in custody ever since, along with Ble Goude, who is also seeking to have the charges thrown out.

“The history of the people of Ivory Coast has been distorted since the start of this trial,” said Agathe Bahi Baroan, another defence lawyer.

“The prosecution cannot continue to function in this darkness without negatively impacting international justice.”