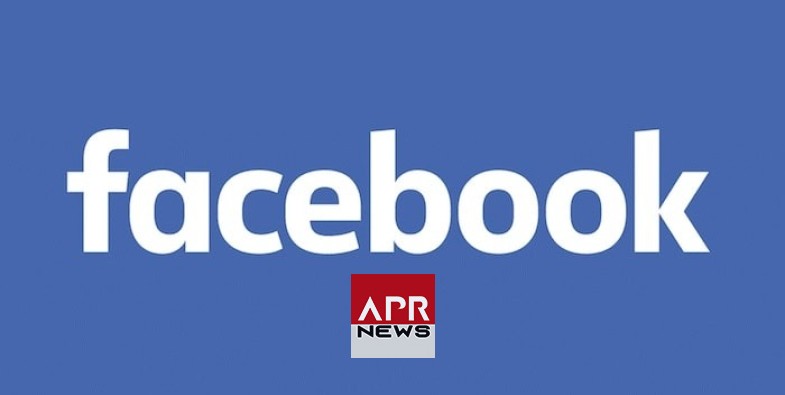 Facebook suspended, the government is not obliged to “justify or explain” (Spokesperson)

Almost two weeks after the suspension of the mobile Internet first and later of the social networks, mainly Facebook, the government reacted on Wednesday. He does not intend to “justify” or “explain himself”.

“I am in the same situation as you. Since that time I have not also had access to Facebook,” said government spokesman Alkassoum Maiga after the Council of Ministers.

“When for security reasons and other concerns of national interest, the government has the right to operate regulations,” explained Alkassoum Maiga. “I don't know if you want us to justify ourselves or to explain ourselves (...) put everything you see in the register of the higher interest of the nation and not necessarily expect to that the government is obliged to justify or explain itself,” he continued.

“We all see the situation we are currently experiencing in our country. I think that if we have the choice between letting insecurity spread and taking measures that allow us to maintain a minimum of control over the situation, you and me, the choice seems clear to us that the national interest must be at the above our particular interests”, ended the government spokesperson.

Earlier Tuesday, the league of e-commerce players seeing its turnover “fall in free fall” demanded that the government communicate clearly on the case or failing to restore the social network Facebook.

Also on Tuesday, the Congress for Democracy and Progress (CDP), the main opposition party, demanded “the restoration as soon as possible of the mobile connection of the Facebook social network and respect for the basic right of Burkinabè people to free access to information”.

"The CDP reserves the right to take legal action to lead the government to restore the connection of the social network", threatened the party of Eddie Komboigo.

The government had interrupted mobile internet on November 20, 2021 for four days initially, then extended for another four days. he had justified this interruption for reasons of “security and defence”.