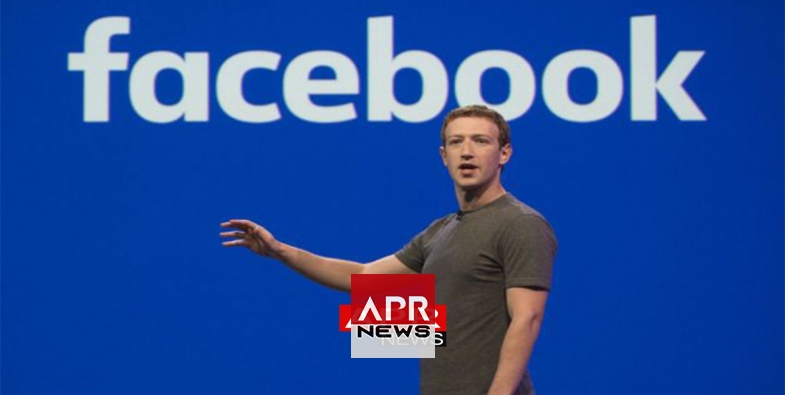 Facebook is coming under attack over its response to Russia’s alleged use of misleading stories and targeted ads to sway the 2016 US presidential election and a series of European votes.

Its executives have further been accused of trying to either hide or suppress emerging evidence of foreign meddling flagged by its engineers.

Facebook co-founder and chief Mark Zuckerberg turned down three requests to appear before the committee.

“Companies like Facebook should not be allowed to behave like ‘digital gangsters’ in the online world, considering themselves to be ahead of and beyond the law,” the 108-page report said.

Code of ethics
The committee urged a compulsory code of ethics for all tech companies that would be overseen by an independent UK regulator.

“We further recommend that the Government launches an independent investigation into past elections — including the UK election of 2017, the UK Referendum of 2016, and the Scottish Referendum of 2014 — to explore what actually happened with regard to foreign influence,” the report said.

Russia has denied either backing Britain’s decision to leave the European Union or covertly backing pro-Brexit leaders during the 2016 referendum campaign.

“We are open to meaningful regulation and support the committee’s recommendation for electoral law reform,” Palant said in a statement released to AFP.

But Collins said Facebook has only adopted incremental policy changes that were mostly aimed at fending off regulation making it liable for the spread of malicious stories.

“They have taken a step, largely I think, to offset legislation,” Collins told BBC radio.

“It shouldn’t be down to Mark Zuckerberg to determine what the code is for election advertising in the UK through Facebook.”

Russian interference
The committee had earlier found that Facebook’s engineers had flagged potentially malicious Russian activity as early as 2014 — long before it became public.

Monday’s report said the two Facebook officials who did testify “deliberately misled the committee or they were deliberately not briefed by senior executives at Facebook about the extent of Russian interference in foreign elections”.

The British government has eight weeks to respond to the parliamentary report.

It is also expected to release a “white paper” next month that Collins said should form the basis for new legislation governing social media companies’ behaviour during election campaigns.

Germany’s competition authority said this month it will impose limits to how Facebook hoovers up data from its WhatsApp and Instagram subsidiaries.

Collins said it would be up to parliament to determine what rules and punishments to impose.

“There should be clear legal penalties in place — they could be fines, they could be something more serious than that,” he told BBC radio.

India : Exhausted Migrants Fell Asleep On Tracks. 17Run Over By...
Seventeen migrant workers in a group of 20 were killed after a cargo train...
302 vues
4