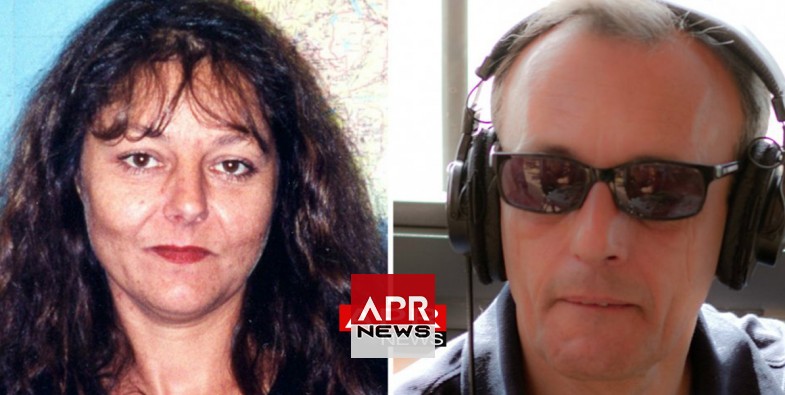 APRNEWS - Former French president François Hollande has been interviewed as a witness by judges investigating the murder of two Radio France Internationale (RFI) journalists in Mali in November 2013, sources familiar with the case told AFP on Monday.

The Paris judges inquiring into the kidnapping and killing of Ghislaine Dupont and Claude Verlon interviewed Hollande on January 11 about “off the record” conversations he had with journalists during which he is believed to have alluded to information that appeared to contradict the investigation.

The former head of the Directorate-General for External Security (DGSE), France’s external intelligence agency, Bernard Bajolet was also heard by the judges, on December 10.

Dupont, 57, and Verlon, 58, were abducted and murdered on November 2, 2013, in northern Mali, where they were covering an election campaign for RFI, FRANCE 24’s sister radio station.

United Kingdom : No more new petrol and hybrid cars from 2035
Prime Minister Boris Johnson is seeking to use the announcement to elevate...
126 vues