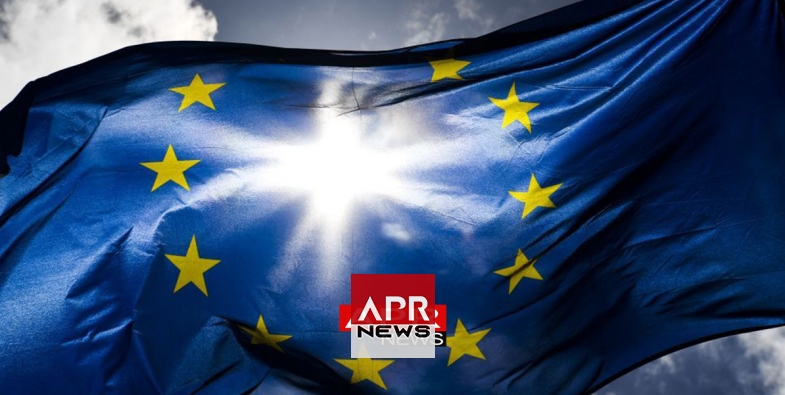 APRNEWS - European powers denounced Iran’s threat to resume nuclear work on Thursday but vowed to save a landmark deal with Tehran despite US pressure.

Iran said it would defy some limits it had accepted under the 2015 agreement, and threatened to go further if Europe, China and Russia fail to deliver sanctions relief within 60 days.

Tehran says it is responding to unilateral US sanctions imposed after President Donald Trump ripped up what he called a “horrible” deal, dealing a severe blow to the Iranian economy.

Europe has stressed the importance of the deal - in which Iran agreed to curb its nuclear ambitions in return for sanctions relief - for its own security, and EU president Jean-Claude Juncker said it would be on the agenda at Thursday’s summit in the Romanian town of Sibiu.

French President Emmanuel Macron appealed for calm, saying Europe must work to convince Iran to stick with the deal.

“We must not get jumpy or fall into escalation,” Macron said.

“We strongly urge Iran to continue to implement its commitments under the JCPOA in full as it has done until now and to refrain from any escalatory steps,” they said in a joint statement, referring to the Joint Comprehensive Plan of Action as the deal is known.

“We reject any ultimatums and we will assess Iran’s compliance on the basis of Iran’s performance regarding its nuclear-related commitments under the JCPOA.”

Macron warned that leaving the deal would “unstitch what we have achieved”.

“That’s why France is staying in, and will stay in and I profoundly hope Iran will stay in,” Macron said as he arrived for the summit.

The EU statement stressed the International Atomic Energy Agency’s (IAEA) role in monitoring Iran’s compliance with the deal - suggesting no concrete action is likely until the inspectors’ next report at the end of May.

Mogherini said she had “a lot of concern” about this week’s developments but stressed that Iran was so far still “fully compliant” with the deal.

But there are tensions within the EU, with some countries under domestic pressure to take a tougher line on Tehran, particularly after Iranian intelligence was accused of mounting assassination plots in France, Denmark and the Netherlands.

Europe and Washington have been at loggerheads over how to deal with the Islamic republic since Trump took office. In recent days, the US deployed an aircraft carrier strike group to the Gulf - raising military tensions alongside the diplomatic discord.

Trump hit back at Tehran’s threats by tightening the economic screws further, slapping sanctions on the Iranian mining industry to add to swingeing measures on oil exports - the country’s main money-maker.

“Tehran can expect further actions unless it fundamentally alters its conduct,” Trump said in a statement.

Since the US pullout, Europe has sought to keep Iran in the deal by trying to maintain trade via a special mechanism called INSTEX to clear payments without falling foul of American sanctions.

The European statement reiterated its commitment to helping the Iranian people enjoy the benefit of sanctions relief, condemning the US reimposition.

Europe is “determined to continue pursuing efforts to enable the continuation of legitimate trade with Iran” including through INSTEX.

But their efforts have borne little fruit so far, with Iran’s Supreme Leader Ayatollah Ali Khamenei dismissing them as a “bitter joke”.