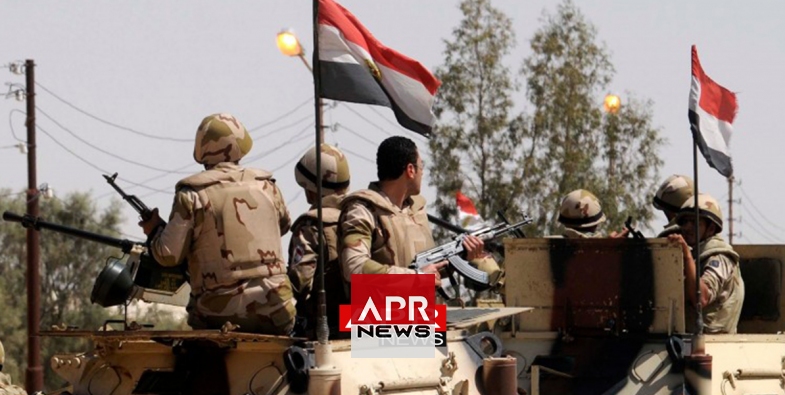 APRNEWS - Egyptian security forces have killed “terrorists” in a shootout in the north of the Sinai Peninsula, where the Islamic State group is active, an interior ministry source said Sunday.

The Egyptian army has since February been conducting a major operation focused on Sinai to wipe out jihadists from IS.

The deadly exchange of fire took place in the coastal city of El-Arish after the authorities received information that “terrorist elements” were hiding in the area, the source said.

Twelve militants were killed in the shootout, the source said, without reporting any casualties among security forces or specifying when the incident took place.

Guns, ammunition and explosive devices were discovered at the scene, the source said.

Jihadists launched an insurgency in Sinai after the 2013 military overthrow of Egypt’s Islamist president Mohamed Morsi, who was forced out by the military in the face of mass protests against his rule.

The military says that over 250 suspected jihadists and at least 35 soldiers have been killed in its “Sinai 2018” operation.