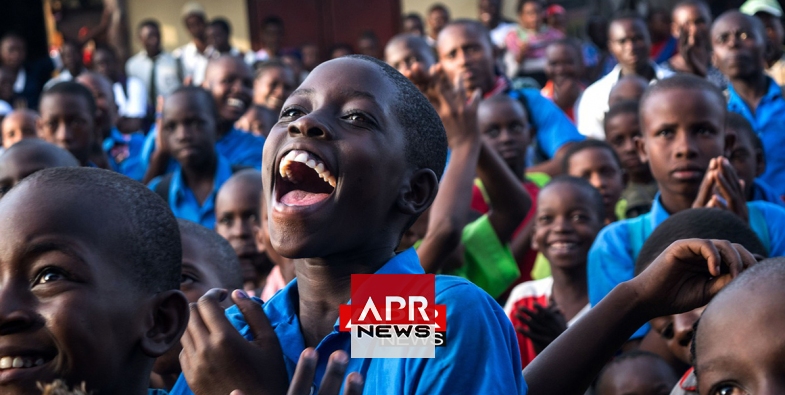 As a first step, she said there should be a law that protects these set of people against discrimination.

George spoke in Lagos at a talent show and awards programme organised by a non-governmental organisation, Olusoye Compensatory Centre in honour of its founder, Mrs. Ellen Caulcrick said having worked for over 30 years in the training of children with special needs, she could boldly say they have innate potential, which could enhance the country’s productivity if tapped.

She said, “These children do not want anybody’s pity; they want us to understand and relate with them. Having a special child in Nigeria looks like a death sentence, especially by men. Some men desert their wives because they have a child with special needs, which should not be so.

“Our governments are way behind when it comes to passing legislations that support children with special needs and their families.

A lot of state schools have children with disabilities packed in one class.

They are not allowed to mingle with the regular children. It is only if there are severe cases that you may have to separate them. Teachers who have passion to serve in special education should be massively employed because we don’t have enough specialists.”

George who is the daughter of the founder appealed to the Lagos State government to assist the centre in the issuance of a Certificate of Occupancy to enable it start work on its Epe project.

Lagos State Governor, Mr. Akinwunmi Ambode, who was represented by the Commissioner for Youth and Social Development, Agboola Dabiri said the state had developed an initiative called “Early Intervention” for children with special needs.