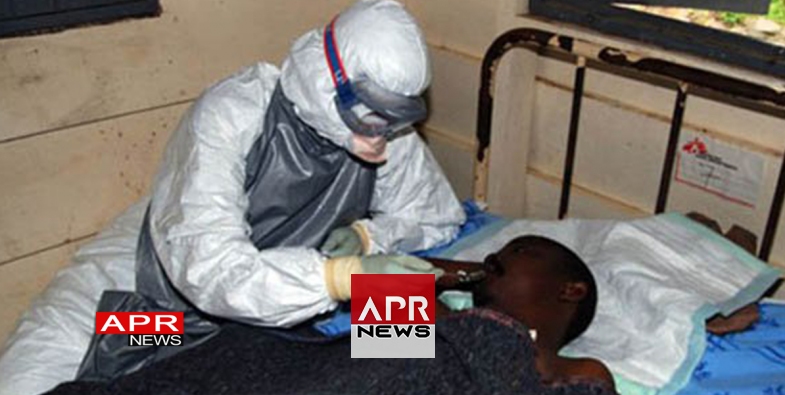 AFRICANEWS- Ebola vaccines are set to be administered to people in the Democratic Republic of Congo starting today. The World Health Organization (WHO) imported thousands of doses into the country last week.

Even though the vaccine has yet to be licensed, the DRC government gave WHO the go-ahead to administer it in a bid to curb the spread of the disease which resurfaced earlier this month.

It is historic in the sense that it is the first time any vaccine will have been used to control the spread of Ebola.

The vaccine having gone through human trials is the only one targeting Ebola. Research on it was conducted in Guinea in 2016 with support from the UK Department for International Development.

According to a spokeswoman for the health ministry, Jessica Ilunga, 4,000 doses of vaccine were shipped on Saturday to the town of Mbandaka, which last week registered the first cases in an urban area since the latest flare-up of the disease was announced earlier this month.

Cases in Mbandaka, a port city on the Congo river, have raised concerns that the virus could spread downstream to the capital Kinshasa, which has a population of 10 million.

The outbreak is Congo’s ninth since the disease made its first known appearance near the vast central African country’s northern Ebola river in the 1970s. An Ebola epidemic killed more than 11,300 people in West Africa in 2013 to 2016.

“I don’t know how to protect myself against Ebola. God alone can protect me from this illness,” said Lusya Mbangu, who was selling fish at Mbandaka’s bustling floating market on Sunday.

According to Congolese health ministry data released late on Saturday, there have been four cases of Ebola confirmed through testing in Mbandaka’s Wangata neighbourhood and another two suspected cases. One patient has died there, the figures showed.