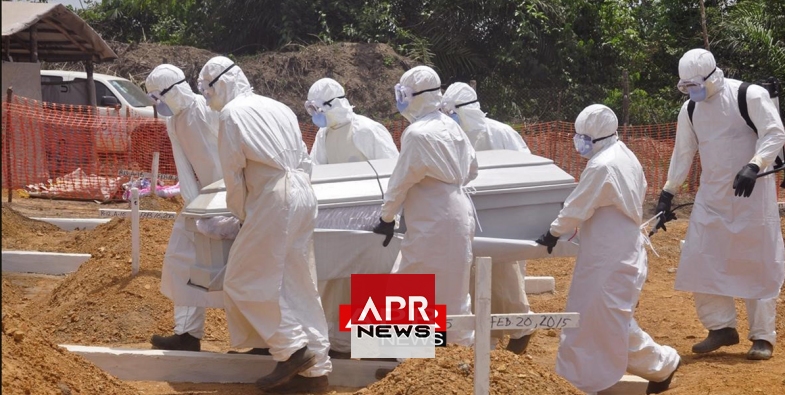 APRNEWS - Besides the loss of many lives, outbreaks of pandemics or epidemics could cost Nigeria trillions of naira if adequate preparations are not made to contain health emergencies.

A pandemic is the worldwide spread of a new disease while an epidemic is a widespread occurrence of an infectious disease in a community at a particular time.

Last month, the World Health Organisation raised the alarm that the Ebola outbreak in the Democratic Republic of Congo (DRC) was spreading at a disturbing rate.

“The increased transmission rates witnessed recently continue to demonstrate a heightened risk of Ebola Virus Disease spreading to other neighbouring provinces in the Democratic Republic of the Congo, and to surrounding countries,” a spokesman of the global health body said last week.

Nigeria in 2014 witnessed the scourge of the disease. But unlike its West African neighbour, Liberia, where thousands died, the virus only killed about 10 persons. The scare and disruption to the country’s socio-economic life however remains fresh.

The nation lost more than $186 million (N70.680 billion) to the outbreak. Beyond this, it still loses about N3 billion yearly to epidemics of cholera, measles, meningitis and Lassa fever.

But only N1.375 billion, 2.5 per cent of the Basic Healthcare Provision Fund (BHCFP), is budgeted for public health emergencies.

“The country would save billions of naira by preventing Ebola and other outbreaks. Like we have seen in the Democratic Republic of Congo (DRC) recently and other countries in previous years, Ebola outbreaks are very costly to manage,” said Dr. Chikwe Ihekweazu, a consultant epidemiologist and chief executive officer of the Nigeria Centre for Disease Control (NCDC).

According to him, “It requires dedicated human resources and isolation centres that are expensive to maintain especially in low-resource settings. Improving socio-economic conditions is very critical. Therefore, we must continue investing in preparedness, to ensure that in the event of an outbreak, we can respond effectively.”

Based on the National Action Plan for Health Security (NAPHS), Nigeria would only need about $0.40 (N152) per person per year to prepare infrastructure for the protection of its citizens. ​The calculations are based on a five-year costing by NAPHS and the World Bank’s 2018 estimate of the Nigerian population.

This means the country will need about N152 per person and N27.360 billion yearly for a population of 180 million.

The estimated cost of Nigeria’s NAPHS is N134 billion over a five-year span. That is N27 billion per year. This is about 0.3 per cent of the 2018 federal budget. The single biggest cost component is immunisation, while other major initiatives and cost drivers include surveillance, laboratory strengthening, workforce development, and emergency preparedness.

In 2018, the BHCPF was passed into law. This means one per cent of the Consolidated Revenue Fund (CRF) is now dedicated to healthcare. Of the five per cent earmarked for emergencies, 2.5 per cent is designated for public health emergencies and would be managed by the Nigeria Centre for Disease Control (NCDC). 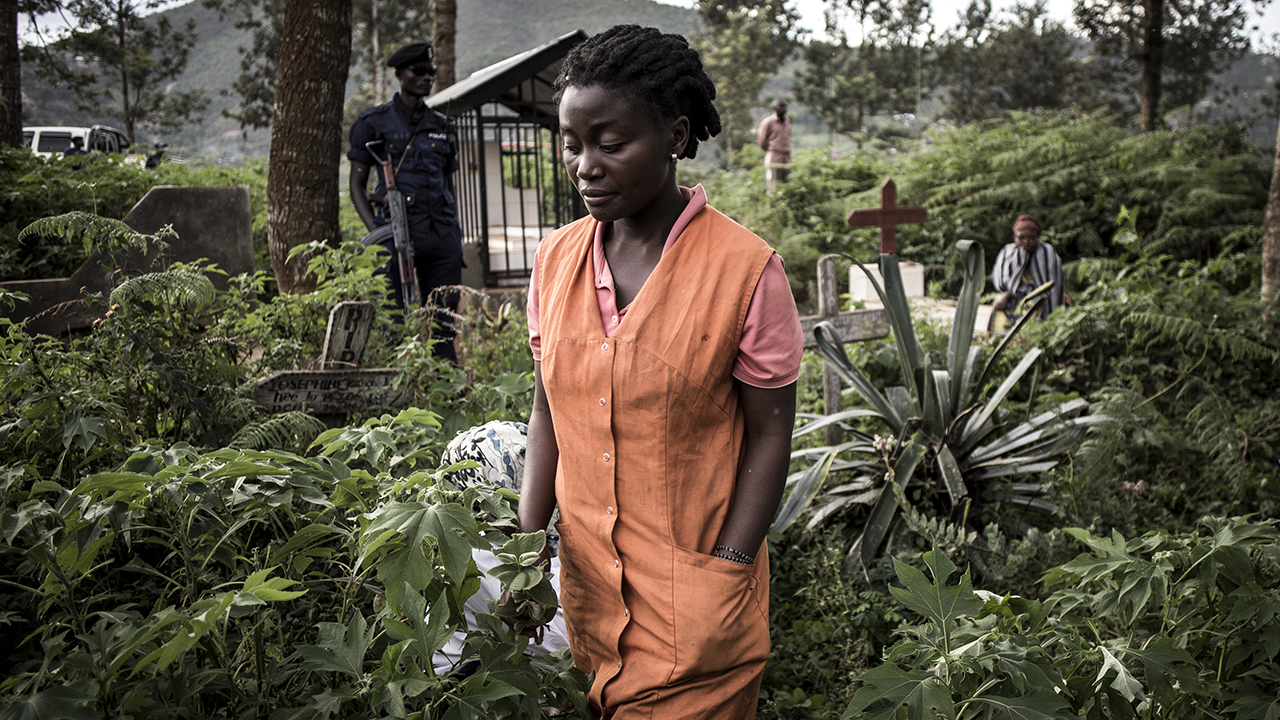 The Federal Government earmarked N55.1 billion for the CRF to the basket fund of the BHCPF, while the Bill and Melinda Gates Foundation contributed $2 million (N760 million), out of which $1.5 million has been released (N570 million).
The Global Financing Facility (GFF) has also committed $20 million (N7.60 billion) to the fund, while the Department for International Development (DFID) is also putting in £50 million (N25 billion) over the next five years.

That means only 2.5 per cent of N55.1 billion (N1.375 billion) is budgeted for public health emergencies in Nigeria.

According to the World Bank, Nigeria lost $186 million (N70.68 billion) of its Gross Domestic Product (GDP) as a result of the 2014 Ebola outbreak.

The World Bank estimates that following the 2014-2015 Ebola epidemic, Guinea, Liberia and Sierra Leone lost $600 million, $300 million and $1.9 billion in GDP. “Nigeria was more fortunate because it had a significantly lower number of Ebola cases, however, the relatively small outbreak still cost the country $186 million in GDP.”

Ihekweazu told The Guardian: “In 2017, we worked with the Dalberg Consulting Group to estimate the economic impact of epidemic-prone diseases in Nigeria. Our study estimated that Nigeria lost over N3 billion to outbreaks of cholera, measles, meningitis and Lassa fever in 2017 alone. Besides the cost of treatment and management of these outbreaks, there are also costs accumulated by loss of economic productivity. 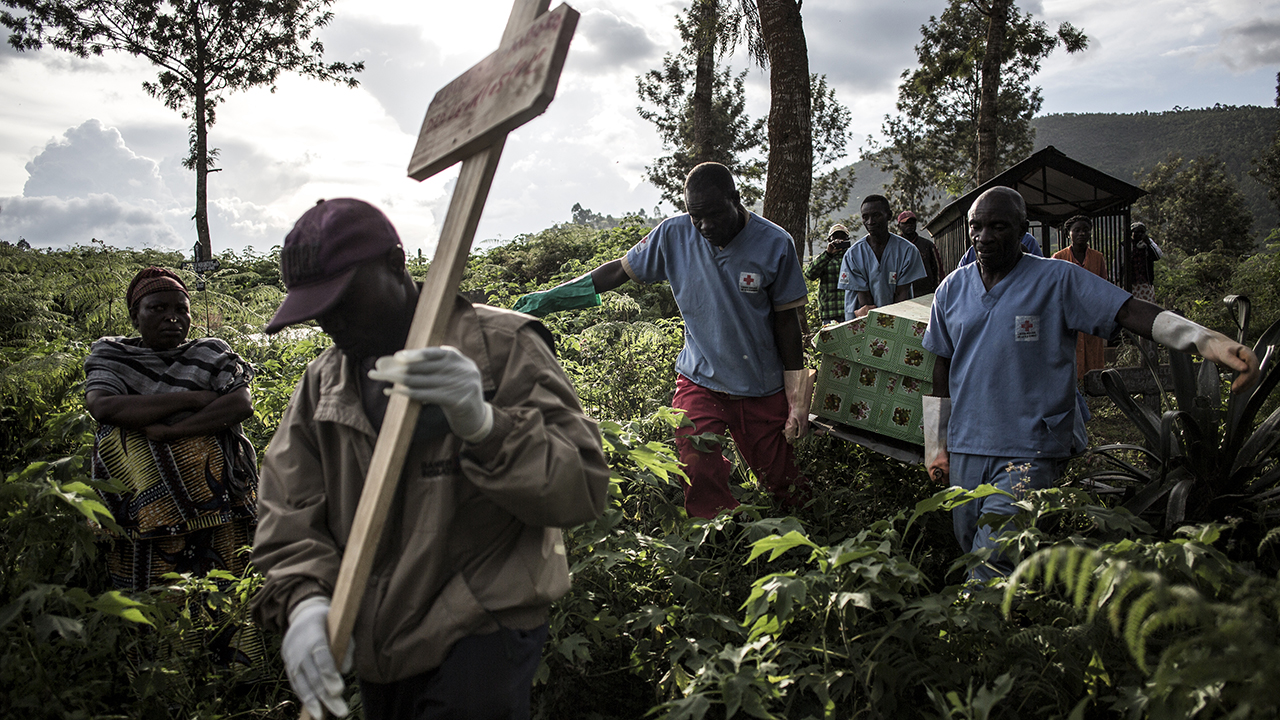 “During outbreaks, people are unwell and do not go to work, care givers also stay at home to take care of their families. Businesses are affected. People miss school etc. All of these contribute to loss of income, directly or indirectly.”
Indeed, Nigeria, with over 180 million people, has experienced many disease outbreaks in the past. In 1996, the nation experienced an epidemic of Cerebrospinal Meningitis (CSM) Type A that swept across the northern region and killed about 11,700 persons.

Asked to quantify the cost of the 2014 Ebola outbreak in naira and kobo, the NCDC boss replied: “During the outbreak, most of the economic projections focused on countries that recorded the highest number of cases. The World Bank estimated that $2.2 billion was lost in 2015 alone in the GDP of Liberia, Sierra Leone and Guinea. Given that Nigeria recorded relatively fewer cases, the economic impact would have been less. There is however no doubt that the Ebola outbreak led to the disruption of economic activities and a decline in our Gross Domestic Product. This could have been worse if we did not respond effectively.”

The epidemiologist added: “We continue to encourage states to replicate this at the sub-national level, to ensure improved readiness at all levels. The purpose of robust readiness is improved health security. The government of Nigeria remains dedicated to increasing funds and resources dedicated to outbreak preparedness in Nigeria.”