Drone attack on Russia bases in Syria 'came from Idlib' 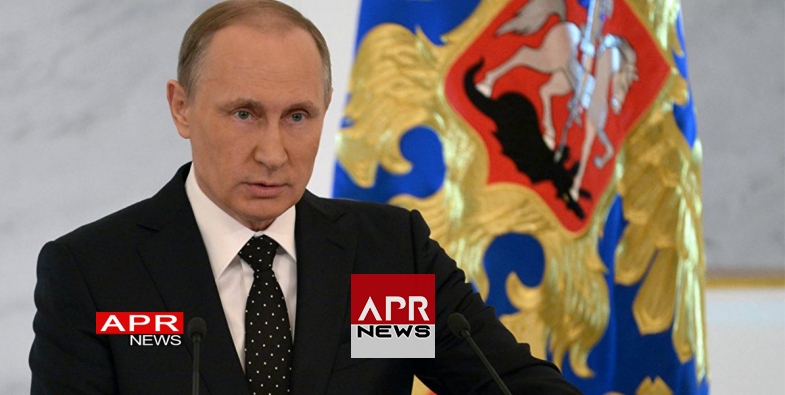 Drone attack on Russia bases in Syria 'came from Idlib'

Idlib province has been a source of tension between regime-backer Russia and rebel-supporter Turkey, with Ankara accusing the Syrian regime of stepping up its offensive on key rebel-held areas there.

"The drones were launched from the area of Muazzara in the southwestern part of the Idlib de-escalation area controlled by so-called 'moderate opposition' units," defence ministry newspaper Krasnaya Zvezda said.

The ministry has written to the chiefs of the Turkish army and intelligence service to insist that Ankara fully implement a ceasefire in Idlib province, the paper added.

Idlib is one of four de-escalation zones in Syria covered by a deal meant to reduce violence that was struck last year by Turkey, Russia and government-backer Iran.

On Tuesday, Turkey's foreign ministry summoned the Russian and Iranian ambassadors to Ankara, according to diplomatic sources, after saying the Syrian regime was targeting moderate opposition forces in Idlib near the Turkish border.

Russia is hoping to hold a Syria peace congress in its Black Sea resort of Sochi on January 29-30.

Idlib province is almost entirely controlled by anti-government forces that are dominated by a jihadist outfit known as Hayat Tahrir al-Sham.

After two years of Russian military support for the regime of Syrian leader Bashar al-Assad, President Vladimir Putin announced in mid-December the partial withdrawal of forces from the country, saying their task had been largely completed.

The size of the toal Russian deployment in Syria is not known but independent Russian military expert Pavel Felgenhauer told AFP that up to 10,000 troops and private contractors could have taken part in the conflict.

More than 330,000 people are estimated to have been killed in the Syrian war, which began in 2011 as the regime crushed anti-government protests. Millions have been displaced.