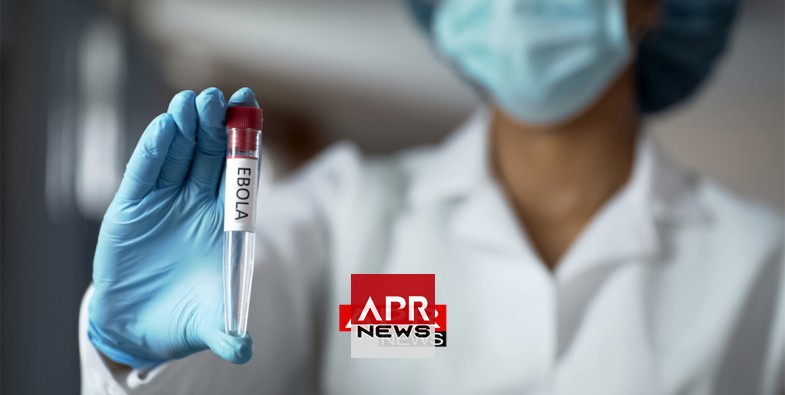 APRNEWS - The Democratic Republic of Congo’s Ministry of Health has denied reports carried by the British news outlet, The Guardian, claiming that Congolese women were being sexually exploited in order to be given Ebola treatment.

The Ministry in a press release dated 12th February, 2019; said the Guardian had deliberately chosen to report half truths and had by that exploited a sensitive issue using several false claims and misrepresentation of an unfinalized assessment.

The exploitation of vulnerable groups during crises is a serious issue that should not be treated as a clickbait. Vulnerable groups include women and girls but also young boys, elderly and disabled people, the letter stressed.

The fact that you still decided to publish an article that deliberately misrepresents the preliminary findings of this survey even though you were aware of the elements cited hereabove is unethical, unprofessional and unacceptable.

A portion of the rejoinder explaining the real facts on the issue read: “In December 2018, the International Rescue Committee, IRC conducted an assessment to examine the effect of the ongoing Ebola outbreak and response on women and girls.

“In focus group discussions, some participants expressed concerns about women and girls being offered Ebola-related services in exchange for sexual favours.

“However, the IRC clarified that the analysis of their raw data revealed that no specific Ebola-related services was mentioned during the discussions, not even vaccination.

“More importantly, no women reported individual cases of sexual exploitation to the IRC during the focus groups. These women and girls expressed their fears and concerns about the Ebola response considering the social and security context they live in.

“The fact that you still decided to publish an article that deliberately misrepresents the preliminary findings of this survey even though you were aware of the elements cited hereabove is unethical, unprofessional and unacceptable,” it added.

The casualty figures of the current outbreak continues to grow even as authorities race to prevent it from spreading. It is on record as the second biggest outbreak in history.

It prevented two towns from holding elections in December 2018. Beni and Butembo voters will cast their ballots in March this year.