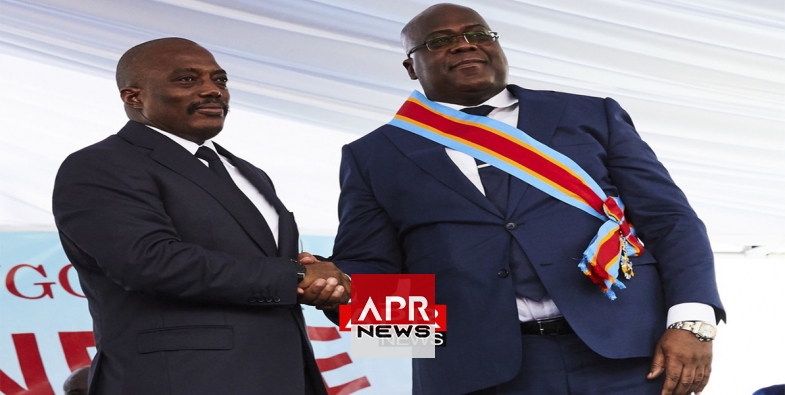 APRNEWS - Former President Joseph Kabila’s coalition will have a say in choosing the next Prime Minister of the Democratic Republic of Congo, DRC, according to an agreement between his coalition and that of the incumbent president.

Kabila’s Common Front for Congo, FCC, and President Tshisekedi’s Cap pour le Changement, CACH, in a letter dated March 6 agreed that current political dynamics meant that the two groups had to jointly agree on the next Premier.

The statement issued by the two factions said the move was part of: “their common will to govern together as part of a coalition government.”

It further said the coalition government aims to preserve “the achievements of the historic peaceful transfer of power that took place on January 24, 2019, to strengthen the climate of peace and the stability of the country and facilitate the rapid establishment of a government.”

Over a hundred days after taking office in January this year, president Tshisekedi has yet to name a Prime Minister – who is leader of government business under DRC laws.