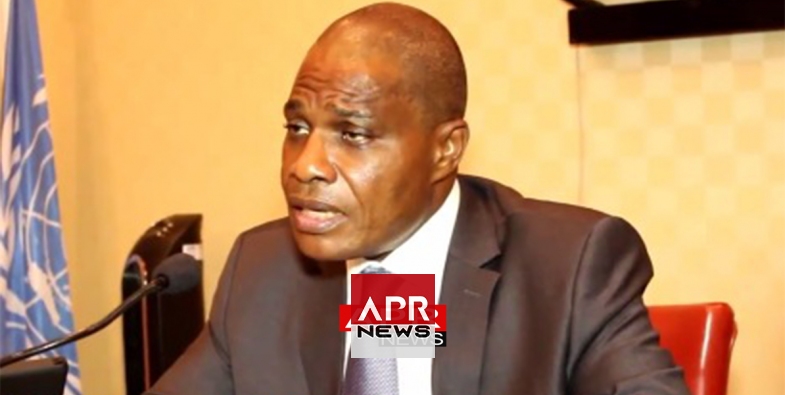 APRNEWS - Congo’s coalition opposition candidate, Martin Fayulu, said on his return to Kinshasa on Wednesday that he wanted credible elections in which every voter’s ballot counts.

Speaking at the airport, Fayulu, of the Lakuma coalition, said he opposed the controversial voting machines which have been a major bone of contention amongst all opposition candidates.

He drove through the streets of Kinshasa where thousands of supporters marched to welcome him back and show their support for the coalition.

“Our objective is to achieve credible elections, that is elections with paper ballots without voting machines, with a clear and clean electoral list so that the Congolese tomorrow, when they have voted, that the results be in accordance with their vote,” said Fayulu.

Police used tear gas briefly to disperse crowds that had overtaken the main road from the airport.

The biggest opposition party leader, Felix Tshisekedi, who had originally agreed to Fayulu as the common candidate, later withdrew his support along with UNC party leader Vital Kamerhe.

If the December 23 election goes ahead without incident, it would mark the Central African country’s first peaceful handover of power since independence from Belgium in 1960.