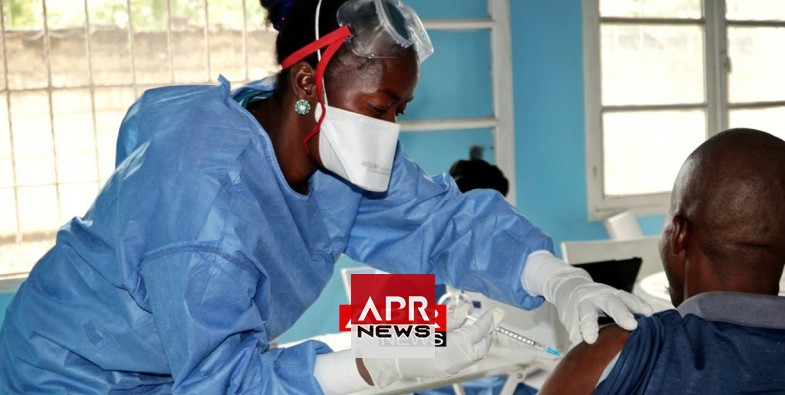 APRNEWS - Thirteen new cases of Ebola were confirmed on Wednesday in northeastern Democratic Republic of Congo – one of the highest daily counts since the start of the outbreak in July, the health ministry said.

Attacks by armed groups have hampered international efforts to control the outbreak, the worst in Congo’s history, which has infected over 380 people and killed two-thirds of them.

The number of new cases has accelerated in the past month and an emergency committee of World Health Organization experts said in October that the outbreak was likely to worsen significantly unless the response was stepped up.

Treatment, vaccination programmes and safe burials of victims have been disrupted by a surge in violence and abiding local mistrust of health directives.

Last Wednesday, 12 Congolese soldiers were killed alongside seven U.N peacekeepers in clashes with militias near the epicentre of the outbreak.