Discover The Normadic Filipino Tribe Where They ‘Live’ Underwater 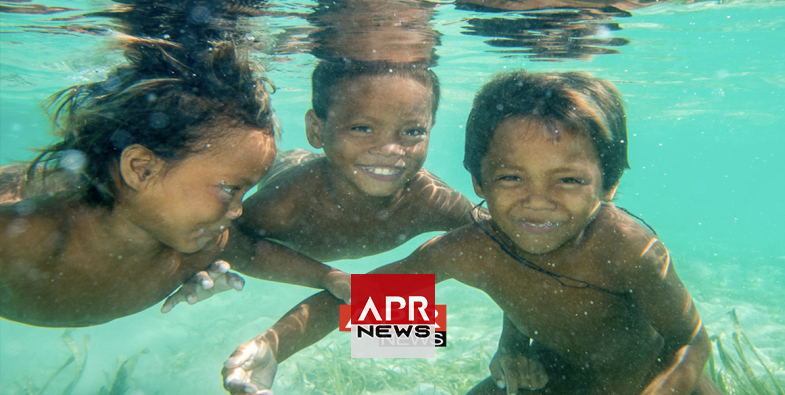 Discover The Normadic Filipino Tribe Where They ‘Live’ Underwater

APRNEWS - The Sama-Bajau are traditionally from the many islands of the Sulu Archipelago in the Philippines, coastal areas of Mindanao, northern and eastern Borneo, the Celebes, and throughout eastern Indonesian islands. 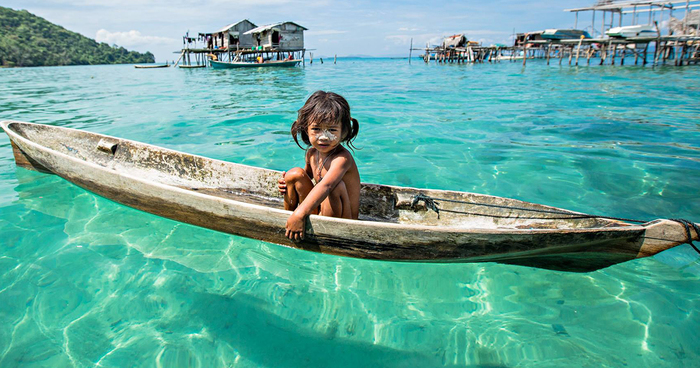 A tribe from Borneo known as the Bajau, are considered ‘sea gypsies’ for good reasons, the peaceful tribe has made a life revolving around water for years. Traditionally, the Bajau made homes on small boats, spending their days out on the water relying completely on their fishing gear to sustain life.

In the past, most members of the tribe lived in hiding from the outside world, and many still do reside in the middle of nowhere, creating their own floating villages from the coral reefs.

Today, some of these incredibly resourceful people come on shore to live on the small islands and sell their fish. The Bajau continue to rely on the water to make a living, and keep expanding their knowledge of the ocean.

Known as nomads of the sea, the Bajau are not accepted or recognized by neighboring countries. They don’t let it get to them though as it is their choice to live in their own isolated paradise.

The Bajau people speak ten languages of the Sama–Bajau subgroup of Western Malayo-Polynesia.

The Bajau children get immersed in their aquatic heritage at a very young age and being around water from such young ages results in them growing up to be excellent divers and have the ability to stay submerged at depths of 20 meters for several minutes, while they hunt for fish without drowning or losing focus.

Modern Sama-Bajau are generally regarded as peaceful, hospitable, and cheerful people, despite their humble circumstances. However, a significant number are also illiterate, uneducated, and impoverished, due to their nomadic lifestyle.