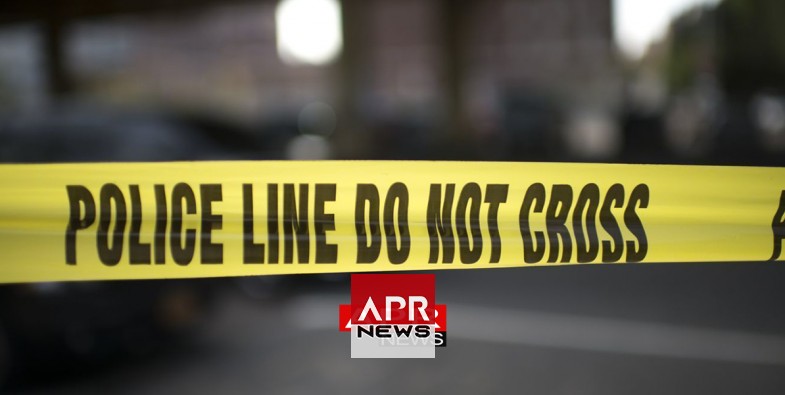 “At the moment, we know that more than 42 people have died,” police spokesman Charity Charamba told AFP.

Those who survived are said to be battling with serious burns. Photos shared on social media show the entire bus engulfed in a blaze. It has been reduced to rubble.

This is the latest in a string of bus accidents to rock the southern African country. The most recent being a bus collision that claimed scores earlier this month.

The November 7 incident claimed forty-seven people lives according to police records. Forty five of the victims were adults whilst two children were also killed.

They died on the spot when two buses collided in the town of Rusape in the country’s northeastern Manicaland Province. The crash involved passenger buses – Smart Express and Bolt Cutter, report said.

According to the state broadcaster, Zimbabwe Broadcasting Corporation, ZBC, report; scores others were injured in the crash that happened close to a tollgate.

President Mnangagwa issued a statement commiserating with those that lost loved ones and with those injured. He stressed that such incidents were one too many and needed to be checked.