Courtois, Vinicius in as Real Madrid begin life without Ronaldo against Atletico 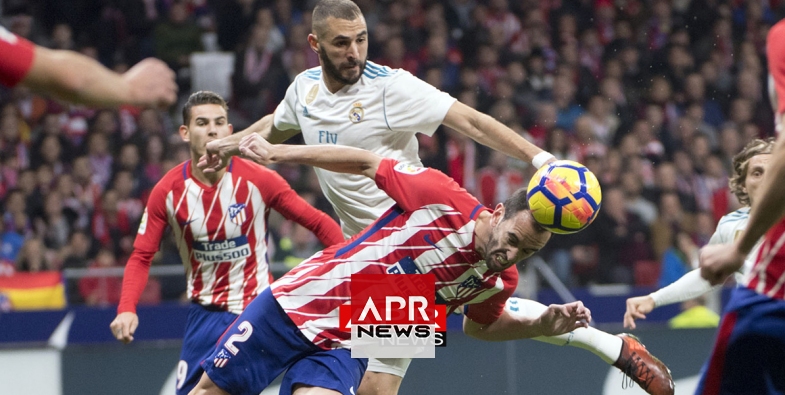 Courtois, Vinicius in as Real Madrid begin life without Ronaldo against Atletico

Courtois, who just joined Real Madrid from Chelsea, is likely to take the number one position from Keylor Navas, who is also in the squad. Casilla, Luca and Lunin are the other goalkeepers in the squad.

The attackers will be picked from a list including Karim Benzema, Bale, Lucas Vázquez, B. Mayoral, Raúl de Tomás and Vinicius Jr.Coach Lopetegui included every man on Real Madrid’s first team and then some youngsters as well. But it is a bit surprising to see that Martin Odegaard won’t make the trip even though he was involved in the preseason. It probably means that there’s just no way he stays in Madrid this season and that he might need to sign a loan deal elsewhere.Alvaro Odriozola was also included even though he’s injured and won’t be available to play. The same happens with Jesus Vallejo, who is also injured.