Côte d’Ivoire: More than 53% of the population unsatisfied with their housing and living conditions (ministry) 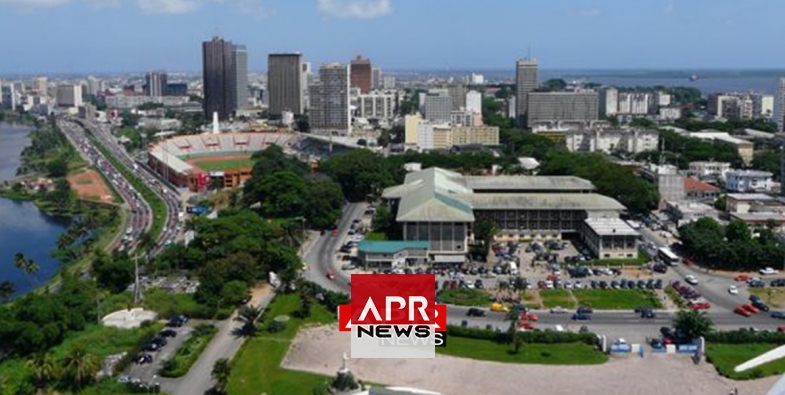 Côte d’Ivoire: More than 53% of the population unsatisfied with their housing and living conditions (ministry)

APRNEWS - "More than 53% of the population said they are not satisfied with their housing and living conditions" meaning that "less than 40% of the Ivorian population live in a decent environment", said  Bruno Koné, Côte d'Ivoire's minister of construction, housing, and Urbanism.

The official made this statement on November 2, 2018, in Yamoussoukro, Côte d’Ivoire, during a strategic planning and review seminar. The goal of this seminar was to help the ministry meet the housing and living conditions’ goals set by the government, by taking into account orientations defined by the 2016-2020 national development plan.

Bruno Koné indicated "less understood urbanization" as one of the causes of the deficiencies noticed as far as the living conditions are concerned. "We witness a proliferation of unplanned houses in Abidjan and inside the country with the destructuration of urban spaces as a consequence", he explained.

In addition to this, there is the housing deficit which rose to 600,000 units in 2018 against 400,000 in 2012 with annual demand estimated at 200,000 units. This is an important deficit which is hard to resorb despite the launch of a presidential program for social and economic housing in 2012.

According to Bruno Koné, "only 10,249 housings have been completed in the framework of the presidential programme for economic and social housing for a target of 150,000, representing a 10% realization rate".