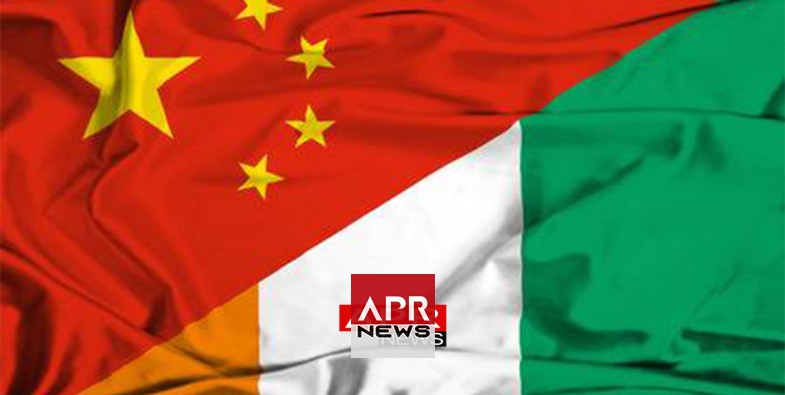 Making a brief account of the ministerial council to the media, the official indicated that the said committee will  "ensure the supervision, coordination, and monitoring of the portfolio of projects funded or co-funded by China so as to improve and increase the absorption rate of available funds”.

So, more than $6 billion in investments from many bilateral agreements on fourteen development projects should be conducted under the new committee's supervision.

China is accused of asphyxiating the continent with huge debts and many voices were also raised questioning China’s systematic reliance on its own nationals to implement projects it finances in Africa at the expense of local expertise.

In October 2018, Sierra Leone was the country to send a strong signal to its peers and China by announcing the termination of a $300 million investment fully funded and planned to be implemented by China.

Let’s note that the Chinese and Ivorian representatives will be in the committee whose activity period has not yet been revealed.